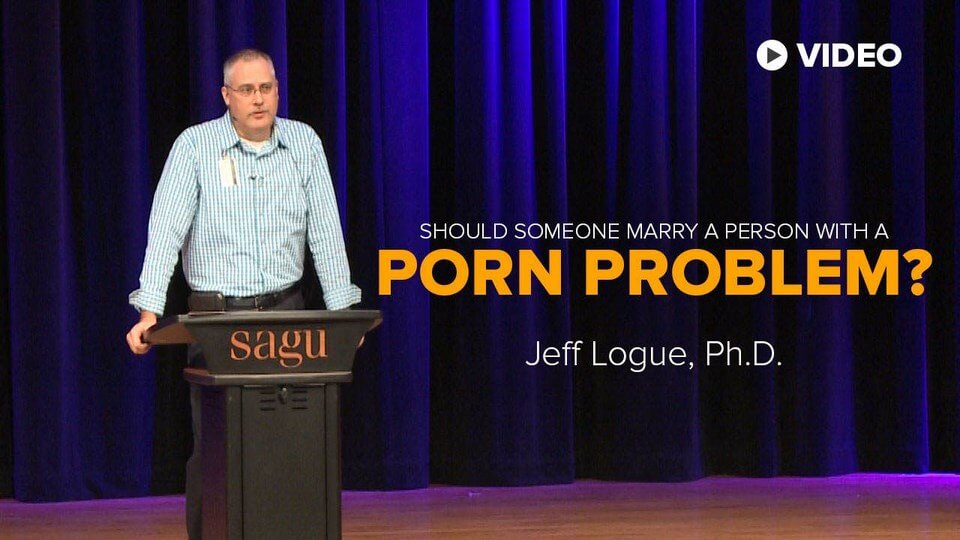 First the short answer. There is a clear and concise response for a woman or a man wondering whether he or she should marry someone after discovering that they struggle with pornography. The answer is NO! He or she should not do it. Marriage is too important and exclusive to enter into a marriage with a man or woman who’s cultivating desires for someone beyond the one who they’re married to. The same is true for those approaching marriage. The need to be in a relationship with a man or woman who is cultivating exclusive desires for you is key. That is the short answer.

Next the long answer. The long answer still responds with, NO . You should not marry a man or woman who has an active problem with pornography. I want to elaborate on this response by explaining why it is wrong to marry such a man or woman.

Proverbs 6:32-33 states: “He who commits adultery lacks sense: he who does it destroys himself. He will get wounds and dishonor, and his disgrace will not be wiped away”

This passage does not mention the word pornography specifically; neither does any other verse in the Bible. But in Matthew 5:27, Jesus clearly explains that adultery is desiring a women to whom you are not married to. I will also add, the women who get lost in 50 Shades of Grey , or Magic Mike are just as wrong. When you grasp this fact, you understand that this passage in Proverbs is an incredible condemnation of the man or women you want to marry who has a problem with porn. He or she is a person who lacks sense. They destroy themselves. They will get wounds and dishonor. His disgrace will not be wiped away. How could you consider marrying into a situation like that?

As true as those realities are, you’ll say, “I do” to the man or woman who shows up on your wedding day, not to the man or woman you hope they will become afterwards. I am sure your significant other has many wonderful things about them and I know that Jesus can change all of them. However, the greater part of wisdom suggests to wait and allow Jesus to do some of that work before they get married. Some women and men get nervous because they are convinced that this is the person they need to marry. We need to allow the wisdom of Proverbs to cut through all of this confusion.

If you marry a person that Proverbs warns against, then you are allowing yourself to share in the promise of destruction, dishonor and disgrace that is coming to that person.

Here is a promise: the ache of singleness does not compare to the anguish I see in my office every week.

Being married to an adulator is awful. This doesn’t mean you have to marry a perfect person, or that you can’t marry someone who has struggled with it in the past. It does mean that you should only marry a person who is currently winning the battle, and has a track record of change.