The Electronic Age and its Effect on Communication

END_OF_DOCUMENT_TOKEN_TO_BE_REPLACED

In our last two video blogs, we presented a communication model and some history that proved how print profoundly affected the pulpit. And if the printing press medium pushed modernity in Western culture, then is it possible the dawn of electronic media is pushing our society to post-modernity?

The best way to understand any current innovation is to study the initial invention. Let’s look at three of the biggest before the dawn of TV, film and the Internet. The telegraph: where print meets speed. The radio: where sound meets speed. And the photograph: where an image is captured in time.

The telegraph created the character of our current information age. It broke the connection between communication and transportation. Prior to the telegraph, the speed of communication was the speed of a train--about 35 miles per hour! The telegraph dropped it to just a few seconds: point A to point B in an electronic pulse! With it a new experience was unfolding: information was no longer just local and rooted in immediate context. Instead, ideas and news were now presented in what Shane Hipps called in his book The Hidden Power of Electronic Culture “a mosaic of unrelated data points with not apparent connection.”

Information ceased to be altruistic in nature. It became a hot and immediate commodity, something that could be bought or sold for profit. It began to whisper a new subliminal message that truth itself was in the words of Neil Postman “idiosyncratic” and that “history is irrelevant with no basis for valuing one thing over another.” Under this influence it didn’t take long for Neitzsche to adopt a nihilistic worldview and declare the death of God!

Impact of the Telegraph and its Baby Brother, the Internet

As our thinking patterns continue to mirror this communications pattern we see that the telegraph, and now it’s younger brother, the internet, have created a new way of thinking: the denial of any real sense of a metanarrative or overarching story or truth that organizes and makes sense of the world. It’s just a “world wide web” of random information, right? Isn’t this what we experience when we scroll through our “news feeds” on Facebook?

Though not easily discerned, I submit to you this aspect of post-modernity poses the greatest challenge to the claims of Christ and the clear metanarrative we find in Scripture.

Radio returned us to the tribal campfire where the spoken word and corporate experiences rule. Just as in tribal cultures, the radio allowed us to share songs, stories, news together at the same time, yet far beyond the warmth of a local campfire. Orson Welles’ famous 1938 radio broadcast of the story The War of the Worlds proved this point in a very real and frightening way. This was the first electronic implosion or reversal back to experiencing in some measure a prior form of media: the age of the orator. And although we remained a culture still largely dependent on literacy, radio created a hybrid consumer in that we could be described in radio’s heyday as a tribe of ones. Radio snapped us back to communal methods of learning that were experiential, oral, and corporate…rather than rational, visual, and private.

During the 19th century we witnessed an amazing convergence of three media technologies when the photography converged with the printing press and the telegraph, allowing images and icons to be produced on a mass scale and sent everywhere at once. In many ways the graphic revolution returned us to the iconic world of the Middle Age. Over time this iconic symbol system began to dissolve our dependence on literacy. Don’t believe me?

Impact of Visual Imagery on Communication

Like it or not, we are experiencing a weakening in a preference for abstract and linear thinking in favor of more image-based, concrete, holistic, non-linear thinking. Regardless of what is being depicted in a photograph, the form of the medium itself evokes in us a particular pattern that is exactly the opposite of the printed word.

As image-based communications becomes the dominant symbol system it changes our default processing patterns, our preferred thoughts and our interpretation of what’s important. Even politicians know this. We saw this beginning with Kennedy’s youthful dominance over an aging Nixon during their presidential debates in the early 1960s and again with Barack Obama’s appearance and visual communication skills over John McCain in 2008.

Finally, let’s consider how various media formats have even affected the Christian view of salvation. For centuries, the print and word based modernity culture placed emphasis on spiritual conversion as an event. The “moment” you repented of your sin, your name got moved from the “unsaved” column to the “saved” column in heaven. But more and more churches today in this current post-modern culture may be less likely to view conversion in binary terms and more as an evolutionary process. Does this bother you? Is there Scriptural evidence for both the “event” conversion and the “process” conversion experiences? I’m sure arguments could be found for both. I mean I barely remember the exact prayer I said when I gave my life to Jesus at age six. I wasn’t a hardened criminal at the time but that moment did put me on a clear path to walking with God. So was my salvation experience an event or has been a process? One thing we do know for sure: at physical death the process of receiving salvation is over. Hebrews 9:27 says “it is appointed unto man once to die and after that face judgment.”

Christ is the Medium of the Gospel

Ever wonder what kinds of media God used to communicate to us His judgments? He spoke directly to Israel from Mt. Sinai when millions heard the audible voice of God. There’s the burning bush, the stone tablets, His angels, the prophets and even a donkey.

But God’s greatest medium of revelation and communication to us is Jesus Christ, the Son of God Himself. And its in Jesus we have the perfect blend of communication.

John 1:14 says “And the Word became flesh and dwelt among us!” …the abstract and the concrete, the logic and the emotional, categorical and the experiential—all wrapped together in the person of Jesus.

And if God’s chosen medium was Christ, and the Church is the body of this medium, isn’t the Gospel message then profoundly shaped by the way the Church lives in the world? Why would God choose to use such a frail and inconsistent medium to carry His message? Because this message of redemption and reconciliation is carried by bent and bruised hearts to show God’s stunning power to reach past human failure, sin and sorrow to bring out new life in Christ.

Yes, we are the message….in both communication theory and in real life Christianity, the medium IS the message!

So the main question is how will you be the message of the gospel in your individual life? Let us know in the comment section below. 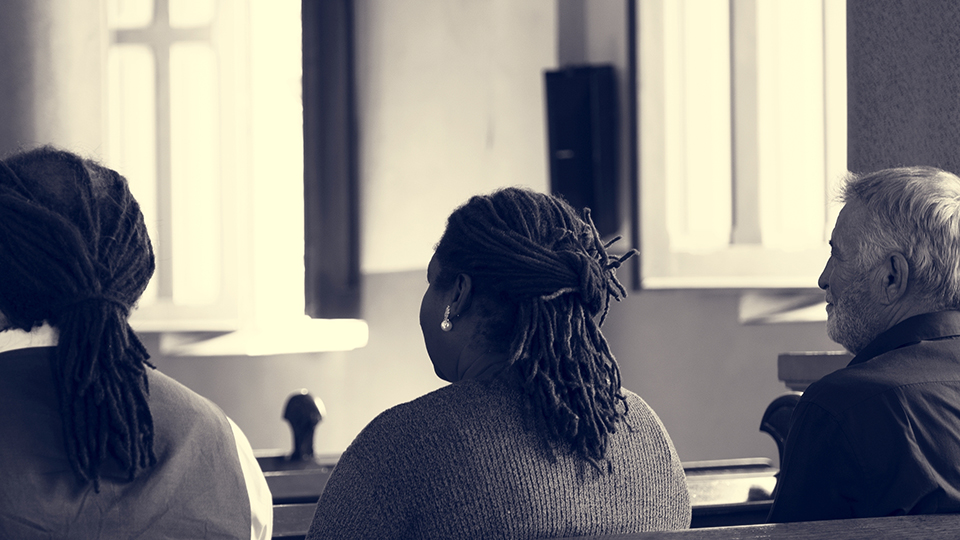 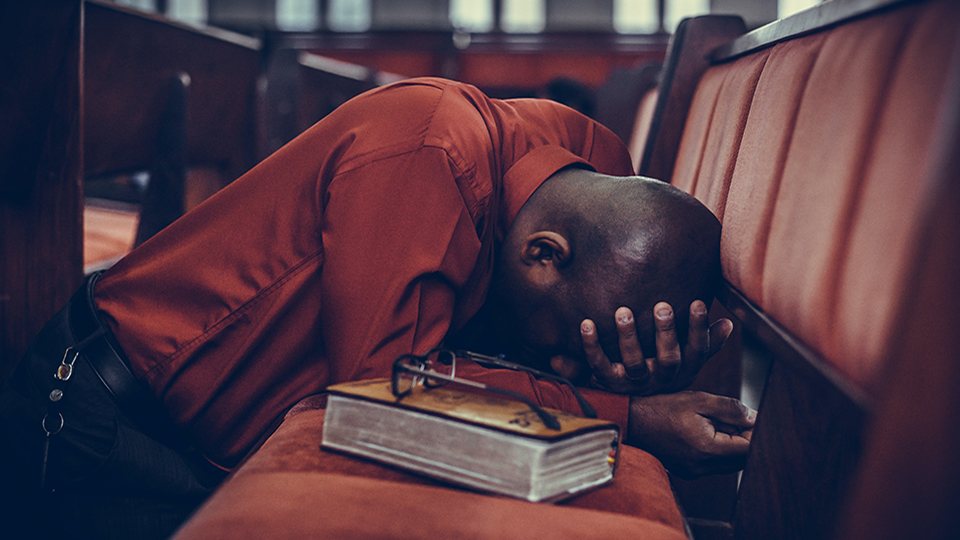 The Effects of Anchoring Bias on Human B…