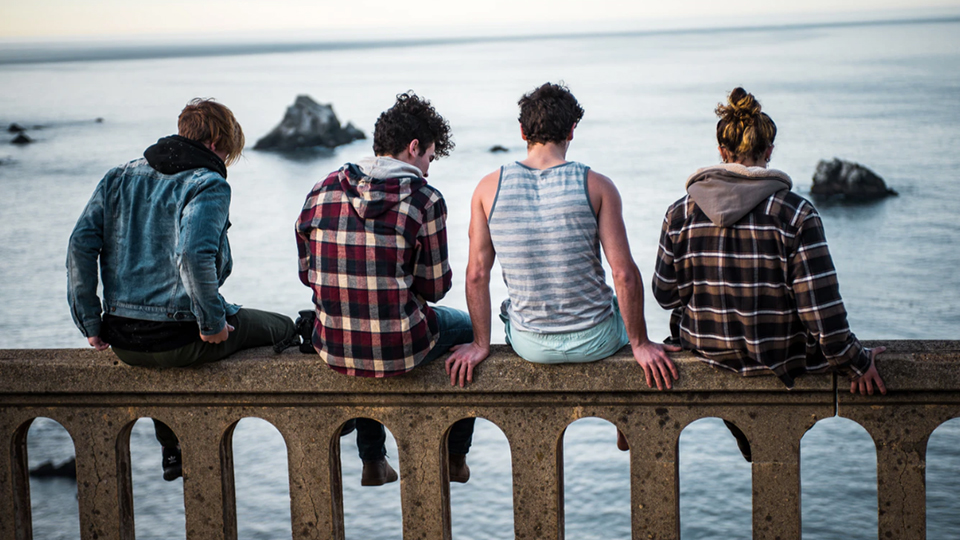 Youth Ministry & the Missio Dei in Europe (Part I)

Teenagers. The word has the power to cause strong people to grow faint, teachers to ponder resignation, and initiated migraines among parents. Curiously the word missions or missionary has a similar effect on people. One has to look no further than the story of Jonah to see the extent to which some people will go to avoid the call of God. Imagine for a moment the two concepts tied together—a missionary to teenagers! Most of us reading this article have an idea of what ministry to youth looks like. However, what does youth ministry overseas look like? And specifically, how about youth ministry in Europe?

In this blog, Assembly of God World Missionary Anthony Gryskiewicz, M.A. and Garland Owensby, D. Ed. Min, reflect on their research to discuss the incredible potential for youth ministry in Continental Europe!

Rebekah asked one of her classmates if she would like to attend her youth group game night. Her friend asked, “What’s a youth group?” Rebekah replied, “Come and see!” They arranged to meet at the mall after school and from the mall to the church for game night. Along the way to the mall, they met other classmates who asked where they were going. “To the mall and then to church,” they replied. The responses from the classmates ranged from “Church is boring” to “I wouldn’t go!” Nonetheless, all the classmates they encountered did go. When Rebekah arrived at church, she had eight classmates with her who had never been to a youth group. At the end of the night, all her classmates indicated that they enjoyed their time at church.

If you assumed that this interaction took place in the United States, you would be incorrect. It occurred in Europe. Austria (not to be confused with Australia) to be precise.

To be fair, a lot of youth ministry does happen in the United States, where according to Linhart and Livermore (2011), “97% of the world’s formally trained youth workers live and work… ministering to less than 3% of the world’s youth population” (Loc. 113). In his seminal study, Kageler (2010) indicated that North America and the United Kingdom had robust church-based youth ministries with an average of 80 to 150 teens in attendance. The majority of the world seems to be less developed, with 10 to 20 students being the norm.

Research conducted by Owensby and Gryskiewicz indicates that Pentecostal youth ministries in Continental Europe tend to be less developed than other places in Kageler’s (2010) study.

Table 1: Youth Group Attendance in Continental Europe illustrates some of the differences between the countries in Europe. The phrase “No Data” indicates that the national church did not have the information regarding the average attendance. In addition, several national leaders stated that they did not know how many churches had youth ministries or how many youth pastors or leaders were in the movement.

To summarize, youth ministry in continental Europe tends to be less developed than other regions, there are fewer youth workers, and the ones that exist tend not to have any formal youth ministry training.

National movements generally agree that youth ministry can be valuable ministry addition to the local church, yet at the same time, some movements are unaware of how many youth leaders and youth groups exist within the national network. I, Garland, sat at lunch with the National Youth Director of Albania. Through a translator he spoke of the change in his country since the fall of communism. It was illegal to be a Christian in the first atheist country. He told me how just a few years prior, he would have been shot for carrying a Bible in public. This man was a youth worker and national director, yet both were unpaid positions. If you want to be a pioneer in youth ministry, Europe is the place to be!

As can be seen, youth ministry is still in the developmental stages in many parts of Europe. Combine this with the idea that Europe is growing younger (Eurostat, 2019; Pew Research Center, 2017), and most people (64%) accept Christ before the age of 18 (Barna Group, 2004). While it is true that Barna’s (2004) research was conducted in the United States, the a posteriori evidence suggests this is the norm in many parts of the world, including Europe. Teenagers need to hear the gospel, and there simply are not enough formally trained youth leaders and youth pastors in Continental Europe.

In part II of this series, we will discuss the Missio Dei in Continental Europe!