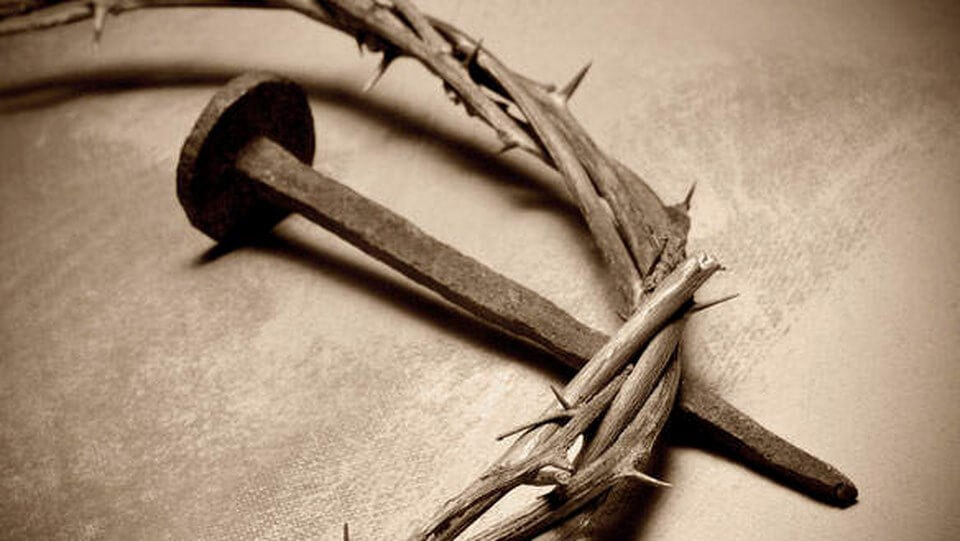 The Sound of Silence: Mark’s Description of the Crucifixion

In “marked” contrast to the adopted practice of most modern historiographers who are fond of supplying graphic details of heinous events (compare, for example, Bill O’Reilly’s magnificent KILLING LINCOLN), Mark’s account of the crucifixion is striking in its silence regarding the physical torture of the cross.

Although this strikes us moderns as odd (and, for much, disappointing), Mark likely was following the standard historiographical conventions of his day. Given that the Romans intentionally crucified the worst criminals and political dissidents in the most highly trafficked areas of their cities, it is probable that nearly every person in the empire had witnessed these gruesome executions at least once, and many on multiple occasions. Crucifixions were so utterly horrifying and repulsive that few writers felt compelled to produce detailed descriptions of these agonizingly cruel punishments.

Surely the absence of graphic details of Christ’s physical torture on the cross allows the few details he does contribute to speak with their full voice; Mark’s approach is auditory, rather than visual.

We hear Jesus cry out with a loud voice on what appears to be two separate occasions, both of which deliver a powerful theological punch. In the first instance, Jesus exclaims “My God! My God! Why hast Thou forsaken me?” (Mark 15:34). Quoting Psalm 22:1, Jesus, who has now become the uniquely necessary and sufficient sin offering, epitomizes the horrible reality that sin separates us from God.

In the second instance, Jesus’ cry is unintelligible. Mark simply reports: “With a loud cry, Jesus breathed his last” (Mark 15:37). We may wonder what, if anything, Jesus said. Mark is silent. But his silence is deafening. Mark showcases the fact that Jesus cried out, rather than the words, if any, that He uttered in this cry. The eternal theological reverberations of this fact are thunderous.

Victims of crucifixion typically died by asphyxiation. Suspended from the arms, the weight of the victim’s body severely impeded the ability to draw in air. Sometimes the executioners sadistically provided a kind of seat that extended the torturous ordeal until starvation or mutilation by wild animals brought an end to the suffering—in some cases, after several agonizing days. Other times (as appears to have been the case with our Lord), the victim’s ankles were tied or nailed to the cross with knees bent. In these cases, when the victim tried to use his legs to reduce the weight of his body otherwise born entirely by his arms, excruciating bursts of pain rifled through his ankles. When the victim could no longer endure the alternating bursts of pain, and his chest muscles failed from fatigue, his breaths became increasingly more shallow, until his final breath was exhausted.

Mark describes Jesus’ final cry as a “LOUD cry,” and this fact is entirely inconsistent with death by crucifixion.

May I suggest that Jesus did not die from crucifixion. Jesus endured the cross, despising the shame (Hebrews 12:2) . . . and at the time of HIS choosing surrendered his mortal body, JUST AS HE HAD PROPHESIED: “No one takes [my life] away from me, but I lay it down of my own free will. . . . ” (John 10:18 NET Bible). Jesus was not overcome; HE OVERCAME! And because of that fact, ALL WHO PUT THEIR FAITH IN HIM WILL OVERCOME!