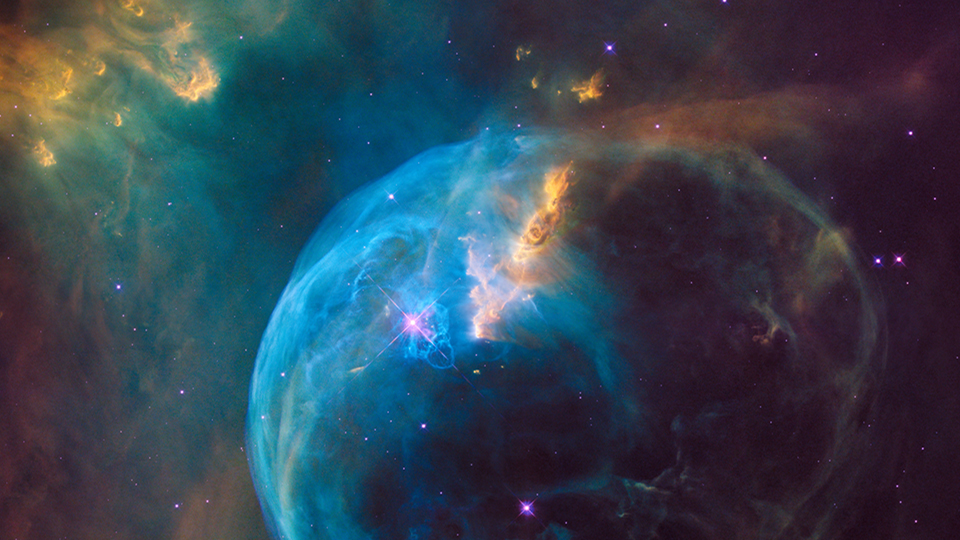 In part 3 of this vlog, Dr. Stephen Meyer, Director of the Discover Institute’s Center for Science and Culture, concludes his discussion regarding the faults in the beliefs of the Neo-Darwinism movement. Speaking from his own published book, “Darwin’s Doubt”, Meyer shares how Neo-Darwinism does not explain the complex genetic circuitry needed to generate life.

Problem gets worse. This is the second problem. When we realize that to build an animal, a new form of animal life. We not only need new genes and protein, but we need networks of genes that are interacting. They form a kind of a circuitry. They’re called gene regulatory networks and when scientists map out the functional relationships between genes and their gene products called proteins, they get patterns like this that look like integrated circuits. And what’s going on is something like this-you have a gene that codes for building a protein, and that protein then will bind to another part of the DNA and cause another gene either to be expressed or to be so suppressed or turned on or turned off. And then the ones that are expressed will then bind someplace else and turn on another gene. And you have this beautifully choreographed system in which information that’s being used to build different proteins is turned on and turned off at just the right time as cells are going through division and making new animals. So this is brilliant choreography taking place and the scientists who study these networks call them gene regulatory networks. And what they’ve learned about them is very interesting is that the gene regulatory networks cannot be altered without shutting down animal development. If you change them even a little bit you get a dead animal.