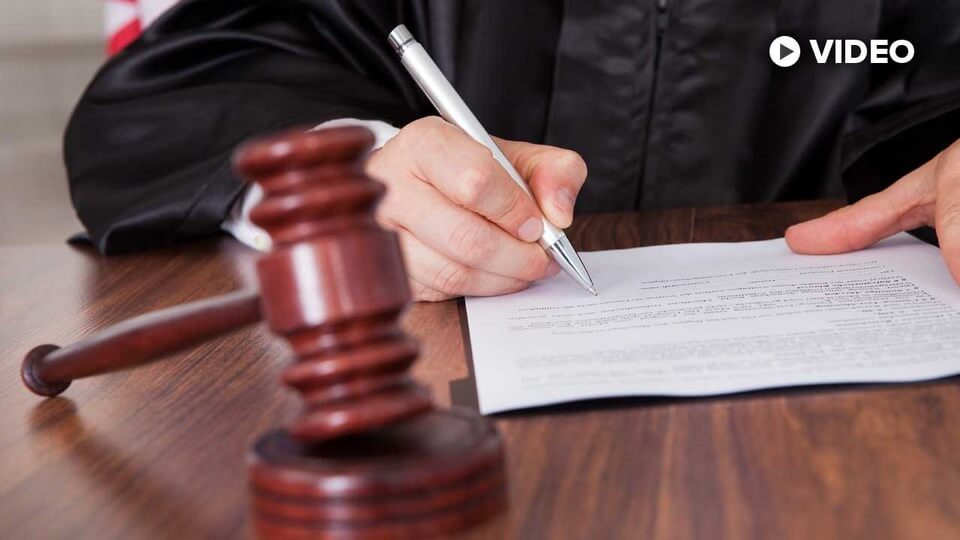 A responsible follower of Christ recognizes the authority of God’s Word over every area of their lives, including what the Bible teaches concerning political issues. Some issues are clear-cut with absolute moral high ground. For others, there may be a range of options that are legitimate to consider.

*The embeded video is from a video series on voting your values produced by President Kermit Bridges in 2012.

The matter of Sanctity of Human Life is as clear-cut a moral issue as any we will consider in this election. The Psalmist David describes how God formed him in his mother’s womb. Elizabeth, the mother of John the Baptist, described the reaction of her unborn son upon hearing the voice of Mary the mother of Jesus. May I point out something obvious – a mass of tissue does not leap for joy.

In the Old Testament a person causing injury to a pregnant woman that resulted in the death of the mother or the unborn child would be subject to death himself. The 6th Commandment declares: “You shall not commit murder.” Yet this year, 1.3 million unborn babies will be killed – over 50 million since the Roe v. Wade decision in 1973.

The Democrat platform supports “a woman’s right to make decisions regarding her pregnancy, including a safe and legal abortion, regardless of ability to pay.” That’s our tax dollars funding contraceptions and abortions, free of charge.

Another clear-cut moral issue is the matter of same-sex marriage. Both the Old and New Testaments consistently forbid homosexual activity. But people ask, “How does the legitimization of homosexual marriage hurt society?”

Teaching and preaching that homosexuality is sin will be considered hate speech and punishable by fine or imprisonment – there have already been such cases in Canada. A Christian institution like SAGU which refuses to employ or admit a homosexual would be in violation of federal non-discrimination laws and punishable by fine, loss of tax-exempt status, loss of federal or state financial aid, or loss of accreditation.

No one wants to oppress homosexuals, but what happens to the right of Christians to practice our religion?

In the coming presidential election we aren’t looking at minor matters of political difference. We are faced with comprehensive moral conflict. Americans will elect a president, but our vote will reveal far more than our political preference. It will reveal who we really are and what we really believe.

Christians have the ability to influence an election. Fulfill your responsibility as a citizen of both God’s Kingdom and the USA – vote your values!

What do you think of these political issues facing our nation? Let us know your thoughts by commenting below.