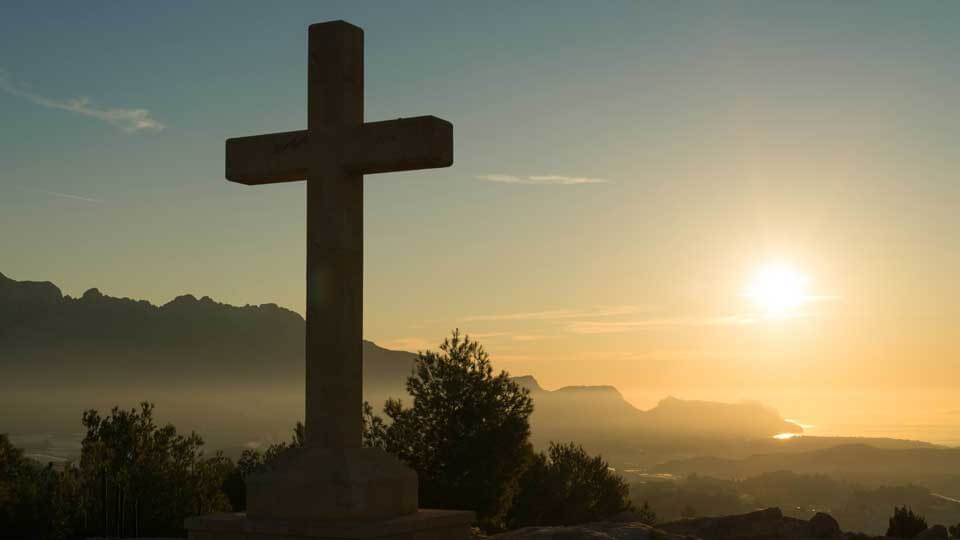 Put Jesus Back on the Cross

Odds are you did not pass over that title in apathetic disregard. Let’s face it; the statement reeks of blasphemy. But before you accuse me of being a “hairy tick,” or haul me before a tribunal for doctrinal purity, give ear to the following story.

Early on in my teaching ministry, when I was doing some research for a course in hermeneutics I became intrigued that John’s Gospel uses the verb “lift up” as a euphemism for crucifixion. I do not remember what led me to connect the dots with the popular worship chorus “Lift Jesus Higher,” but I do remember that when I did so, I was filled with consternation.

The catchy chorus is based on Jesus’ own testimony: “And I, when I am lifted up, I will draw all men unto me” (John 12:32). For years I was fine with that chorus, partly because I understood the verb “lift up” entirely as exaltation and partly because I was more familiar with the chorus than with the context of the verse upon which it is based.

You see, immediately after quoting Jesus’ testimony about Himself, John privileges his audience with an interpretive “aside”: “He said this to show by what kind of death He was going to die” (John 12:33).

I remember thinking (Pharisaically!), “There go those church musicians again—lots of talent and passion for music, but sloppy exegesis. By using this verse to support the call to praise Jesus, they are reading the understanding of “lifted up” as exaltation into a word that Jesus meant as crucifixion. To use this verse in a hermeneutically valid way we would have to sing

Now how ridiculous is that—or so I thought!

The Greek word translated as “lift up” occurs twenty times in the New Testament, five of them in John’s Gospel. Every writer except John (in all fifteen cases) uses the word in the sense of exaltation. But in all three contexts in John’s Gospel the direct reference is to crucifixion (the word occurs twice in two of the contexts making a total of five), although the idea of Jesus’ exaltation (resurrection, ascension—literally, raising up”) is not far in the background.

Bible commentators are correct in identifying here John’s use of double entendre. Put simply, John sees Jesus’ crucifixion as a core component of His exaltation. But how can this be? Crucifixion was the most degrading as well as excruciating means of execution.

To make sense of this we must think carefully about the meaning of exaltation. To exalt is to “raise” or “praise” the value of someone or something.

The picture of Jesus on the cross is praiseworthy because it gives us the clearest window through which to view the love of God.

As Jesus Himself both said it and lived it: “No one has greater love than this, namely, that someone lay down his life for his friends” (John 15:13).

Pilate disgracefully “lifted Jesus up” from the earth; Nicodemus and Joseph of Arimathea lovingly took Jesus down from the cross; The Father triumphantly “lifted Jesus up” from the dead; But the church symbolically put Jesus back on the cross as an ever reminder of the extent of God’s love (see John 3:16). The world is drawn to Christ, little because His followers “lift up” His name, but mostly because sinners are overwhelmed by the full extent of God’s redeeming love. A Christ-less cross is aesthetically comfortable, but it loses something in the translation: the genuine appeal of the Gospel.