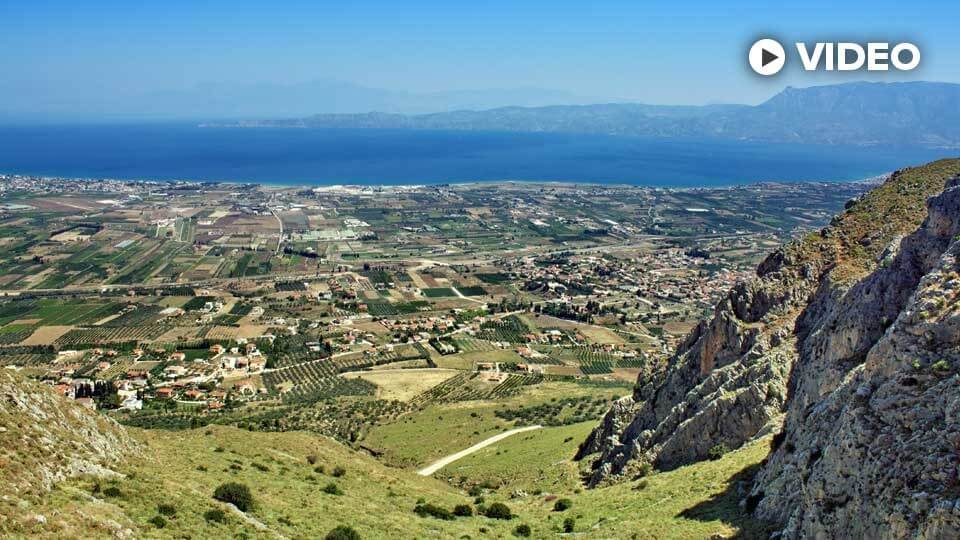 The Geography of Ancient Corinth

In this highlight video from a lecture entitled “Corinth in Context,” Christopher Gornold-Smith discusses the geography of the Ancient Corinth .

One cannot understand the history or archaeology of an ancient city without first having an understanding of the city’s geography. The ancient city of Corinth was a port city that connected the Adriatic Sea to the Aegean Sea, allowing Corinth to become a cultural melting pot of the ancient world. Special attention in the video is given to the diolkos , which allowed cargo to be moved through Corinth, making the city very rich.

Now that you’ve learned about the geography of Corinth you can continue on to The Archaeology of Ancient Corinth to learn how the archaeological findings at Corinth unlock the biblical text.

Learn more about the ancient biblical city of Corinth

What do you think about this? Be sure to share your thoughts on this topic in the comment section below.