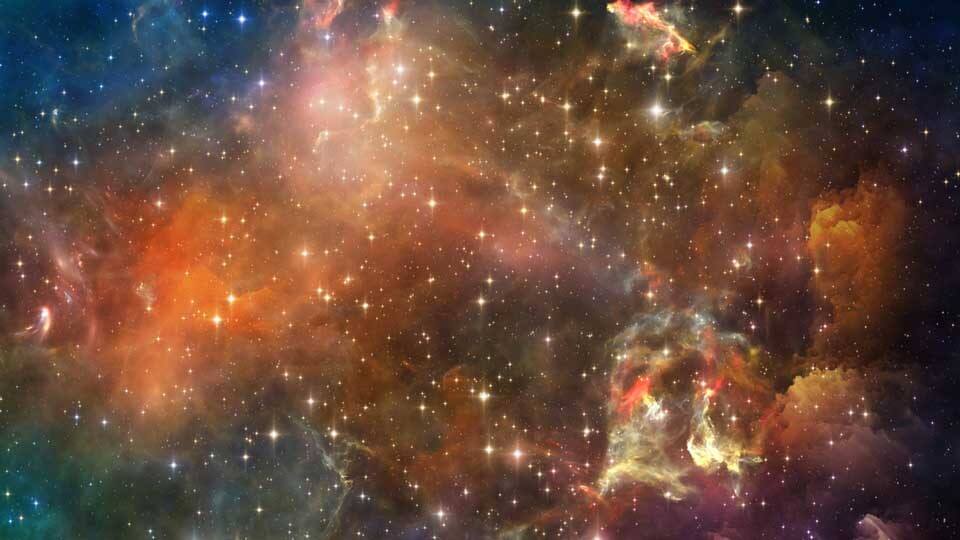 How Should a Christian Approach Science?

Throughout history faith and science have had many disagreements. What should a Christian’s view be on these topics? Is there an unresolvable conflict between faith and science or can these two topics co-exist?

Because of the rapid advances in science and technology during the last few centuries, some people have become convinced that science is the answer to everything, i.e., that every human ill can be cured if only we apply the scientific method to solving our problems. There are also other individuals that hold the belief that people of faith have no need for science. God is the only resource needed and the Bible the only knowledge one needs to study. Now, these are both extremes on each side of the argument. Most people would fall somewhere in the middle of these two opinions.

I believe faith and science can co-exist, for they are both dealing with different areas of the human experience.

Do you believe that Jesus Christ is the one and only Son of God and that He rose from death on the third day? If you’re a Christian the answer to this question is most likely yes. This is an expression of faith – meaning you cannot prove this belief – it is not falsifiable. You cannot perform an experiment to repeat the Resurrection; we have to accept the testimony of the witnesses of this event as recorded in 1 Corinthians 15. This is an area of faith.

Now what about science? Let’s use Newton’s Laws of physics as an example.

As a scientist I can say with great confidence that these laws are true and I can even use them to compute the trajectory of a falling object. Unlike faith, science IS subject to experimentation. We can conduct an experiment right now to determine whether Newton’s laws are true or not.

An Example from Flatland

Let me further explain this with an example. Let’s imagine a universe exists with only two dimensions. The inhabitants of this universe could be squares, circles or triangles; objects that only have length and height but no depth. We could imagine that if these creatures were intelligent perhaps they could even devise their own scientific method for making predictions in their universe like measuring length, height and acceleration.

What if one day a three-dimensional object visited this universe? Lets say its a sphere. How would they perceive this strange event? The two-dimensional science would be unable to interact with this higher dimension. In this scenario, our two-dimensional beings would require faith to believe that a being could exist outside of their two-dimensions.

Faith and science do not have to be at war.

These two forces can both be used to further mankind. Science is excellent at measuring the physical world and making predictions based upon it. Applying the scientific method has produced wonderful results such as weather prediction, medicines and vaccines and modern communication technologies such as this camera and the device that you are using to watch this video.

Faith is also vitally important to mankind for it enables us to connect with God. Hebrews 11:16 says that it is impossible to please God without faith.

Just because we cannot measure or conduct an experiment does not mean something is not real. On these areas of life, we use faith.

What do you think about this? Do you agree that we can end the war of science vs. faith? Let me know your thoughts by commenting below.