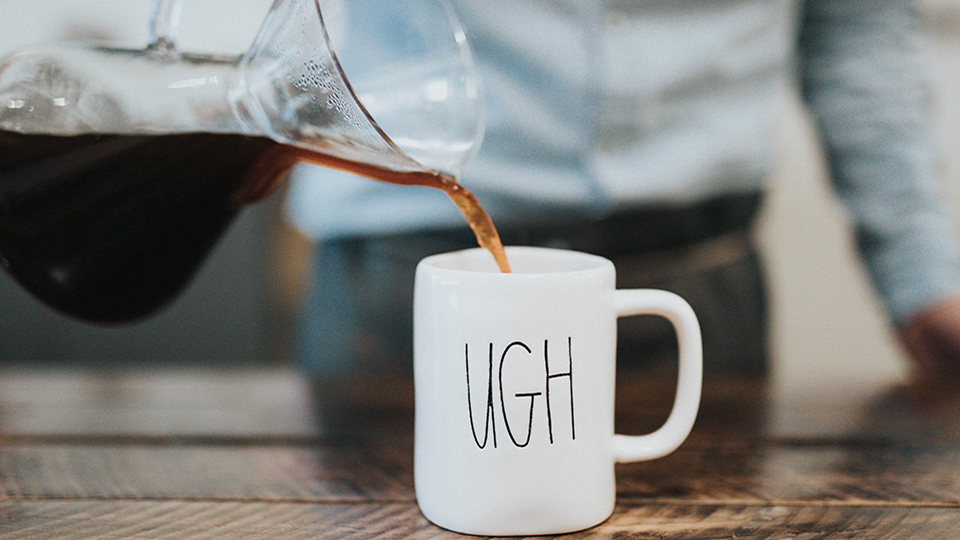 How to Deal with Difficult Church Leaders

Unfortunately, there are people who fill leadership roles in many churches who lack the character, discipleship development, or simple maturity to fill such a role. These folks, often chosen because of business expertise or family connection, become entrenched in such roles, much to the frustration of the other leaders on the team. So, how should you respond?

First, let’s think about how these folks became what they are. Believe it or not, there was a time when that individual was teachable, and apparently they weren’t taught the important things about leadership in God’s kingdom. Perhaps they sat at the feet of another dysfunctional leader or they have reacted to the failure of previous leaders by grabbing for control–hoping to protect themselves and the church from another leadership failure. Unfortunately, their fear and distrust virtually guarantees ongoing problems.

If you live in such a situation right now, there are two things that will help you survive and thrive!

While you may not have been the reason this troublesome leader felt a need to take control, likely someone’s incompetence is at fault. Most of the controlling deacons or difficult elders I’ve met cut their teeth on a pastor’s moral failure, a long gap without a pastor, or a pastor who simply wouldn’t lead. Since incompetence, ineffectiveness, or tragic missteps helped create this “monster,” there are only a few things that have the potential to bring change.

When the new leader proves he can be effective, the controlling leader loses some of his reason for being. If the new leader continually proves he is trustworthy and can lead the church forward, the difficult leader has a reason to begin loosening his grip. Some pastors think they should be given this trust just because they have the pastor title. Not going to happen. Leaders who think the title matters need to remember what others with the title have done or failed to do. Prove yourself to be competent and you’ll give the controlling leader a reason to return to his appropriate place.

Don’t let the controlling behavior of one of your leaders become an excuse for becoming someone you weren’t made to be.

That leader’s bad behavior will never justify your own, so respond with the love and character of Jesus in every situation. Remember that Jesus passionately defended others against injustice, but when He was attacked, He was never defensive. Even when false charges were leading to His death, He didn’t open His mouth.

Do what is right, ALWAYS! God will honor your righteous choices. If the difficult leader is determined to continue his unhelpful ways, your good choices will ultimately diminish that leader’s authority. Those who want to do things right will see the differences between you and choose to align more closely with you. Soon enough, the stubborn trouble-maker will feel more and more exposed until they either change or leave.

I’ve seen it happen dozens of times. A good leader enters the picture with a loving spirit and effective leadership, and the difficult leaders of the past fade away. You don’t have to force them out! In my experience, when you force out a difficult but powerful leader, your own leadership will bear the damage for quite a while. You may argue that it shouldn’t be that way, that you were right and he was wrong, but not everyone will see things your way.

So…if you’re dealing with a difficult leader, don’t become one yourself. Do your job well, and demonstrate the character and passion of your Savior. Let the God you serve settle scores and bring the new day He wants for your church.

Don’t fight your way to control! My dad always said, “Don’t wear yourself out wrestling with a pig. You just get muddy and the pig likes it.” Be the leader God has called you to be, and let Him open the way before you.