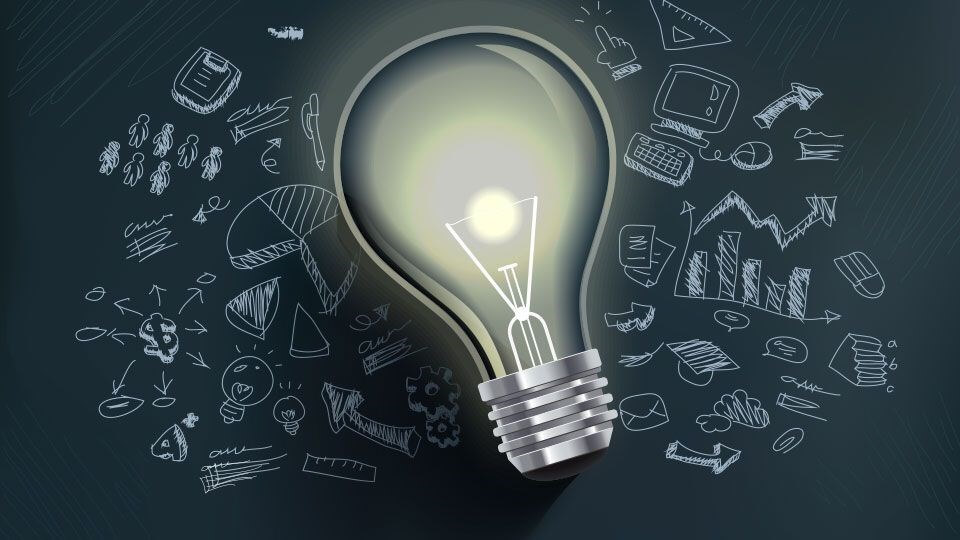 Creativity in the Classroom

The idea of reducing this concept down to a two-hour block time frame was almost laughable.

In my instruction at the college level, we take 15 weeks to discuss the individual components of police, courts and corrections that make up our modern United States Criminal Justice System and in that 15-week duration we merely scratch the surface of grasping a faint understanding of how it all works.

In preparation for my instruction, I turned to an “old faithful” introductory text on the topic(s). I know intimately of its flow charts and descriptions of how the system works. After looking at it I realized that due to the chart’s complexity in its present form, it was not going to be of much help. There are too many titles and descriptions for the time allotted. Furthermore, my college PowerPoint collection on the topic(s) would not be of much help either!

And…on top of all of that, how was I going to add aspects of how the Criminal Justice System is really the result of the Constitution of the United States, with its Bill of Rights, the Founding Father’s ideology…the amendments, the supreme court decisions…I was in a conundrum!

Riding home that night “it” came to me in an “epiphany” moment! In an instant I knew how to describe the entire criminal justice system using the concept of a board game!

The game will be called, The Game of Life, Liberty and Pursuit of Happiness ! The rules of the game are collectively called the due process rules and consist of the 4th, 5th, 6th, 8th and 14th amendments of the US Constitution that apply to the cops, courts and correction “players” in the game.

After describing and giving understanding to the rules of the game to the potential players, the game could begin. The game actually begins with a crime taking place and then reported. It is then that the cops enter the game and conduct the next phase– the Investigation. With it’s Due process rules the 4th amendment: probable cause and right to privacy governing their behavior. The next section on the board game, The Arrest Phase is then entered and navigated with all of its inherent procedures and rules. This leads to the arraignment, the plea, The Grand Jury, preliminary hearing, trial and sentencing process including probation and parole, all governed by the due process rules of the game.

I had a Big Picture way to explain the complicated “system or process” that we call the Criminal Justice System and it was in a palatable and entertaining lecture that could easily be played in my time allotment.

I tried out playing the Game of Life, Liberty and Pursuit of Happiness with the group later that week. I diagramed, on a white board the divided three section playing board with its sections. I explained the rules and then let the game begin with the crime in progress. I took the group through each phase of the game ending up with the accused either found not guilty, free off the board or through each part of the Criminal Justice System… from beginning: crime reported to end: probation, prison sentence and parole.

The whole thing worked. You know, when you teach or preach something and really connect with the audience. I had fun with this lecture and I sensed true understanding from my students that was confirmed by great test scores and feedback from the students and players of the game. I use this means of explaining the criminal justice system to my college students and have had the same results every time!

I thought long and hard about having this “moment” where it all came to me in the car while driving home…What could I do to have this type of clarity and creativity in virtually all I teach?

My purpose of sharing this story with you is to dissect what causes us to have this moment of instant understanding. What did I do to get it? Was it something I did, was it God thing…and can I replicate it for my next assignment?

God has given us all unique understanding of our talents and callings. It may be the Criminal Justice System; it may be psychology, counseling, social work, the Bible, theology, youth ministry, math, music, leadership, history, the English language, media, cooking, and sewing, whatever… Don’t we all want to share, connect, teach, disciple things in a meaningful way?

So… my encouragement…We need time and we need to take time to pray, to think, to process, to slow down, to get back-to-basics to put us in the proper position to receive from God as well as from our good mind that he gave us!

What do you think about this? What do you do to facilitate these crucial “moments” of understanding beyond the normal delivery of information? Let me know your thoughts by leaving a comment below.