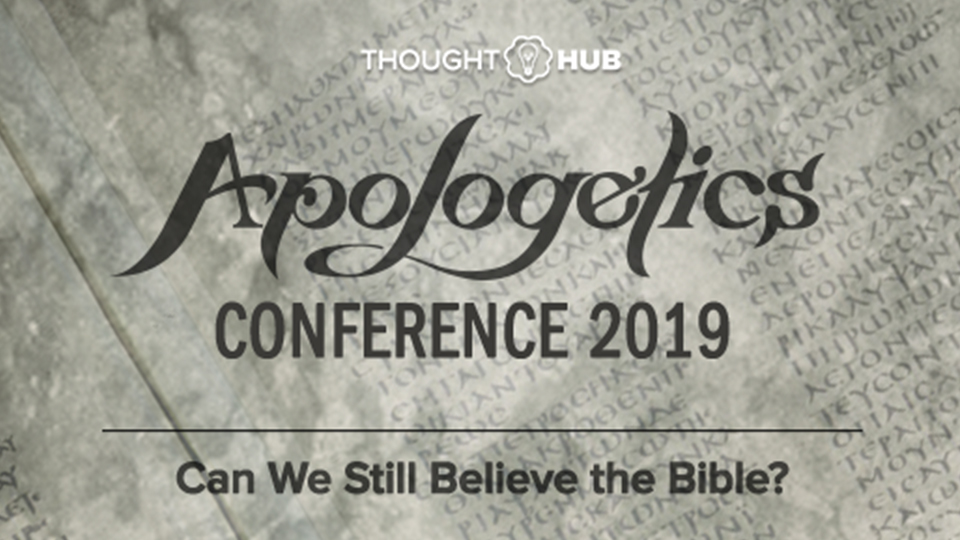 Can We Still Believe the Bible? (Part 1)

How do you defend the historical reliability of biblical scripture against individuals who insist on its inaccuracy? How do you respond to those who would question the church’s decision to include or exclude certain books from the biblical canon? In the first installment of this vlog series, Dr. Craig Blomberg addresses these topics by discussing the foundations of their discrediting views including variances in original manuscripts of scripture and the validity of such arguments.

– [MUSIC PLAYING] It’s my pleasure to introduce our guest speaker for our series. Dr. Craig Blomberg is a distinguished professor of New Testament at Denver Seminary. He completed his PhD in the New Testament at Aberdeen University in Scotland. He specialized in the parables and the writing of Luke- Acts and along with his teaching duties he ministers around the world. You might be interested to know that though he’s here with us today, later this year, He’s traveling to Ireland, England, South Africa, and Brazil as well as other places as well. He’s pretty busy involved in Bible translation and ministry as well. Dr. Blomberg is the editor and author of more than 20 books including some that we use here in our classes at Southwestern. But our focus today comes particularly from his work on the historical reliability of the scripture. His book- Can we still believe the Bible is what we’re kind of using as our theme for these next couple days. And so students what do you say to a person who comes to a view that says the Bible is so corrupt that that’s not even worthy to be trusted as scripture. How would you answer someone and these are, of course, all over social media questions like this. How would you answer the charge that the church has excluded the books that really should be in the Bible. Our guest has come to help us answer those questions if you would please give a warm SAGU welcome to Dr. Craig Blomberg.