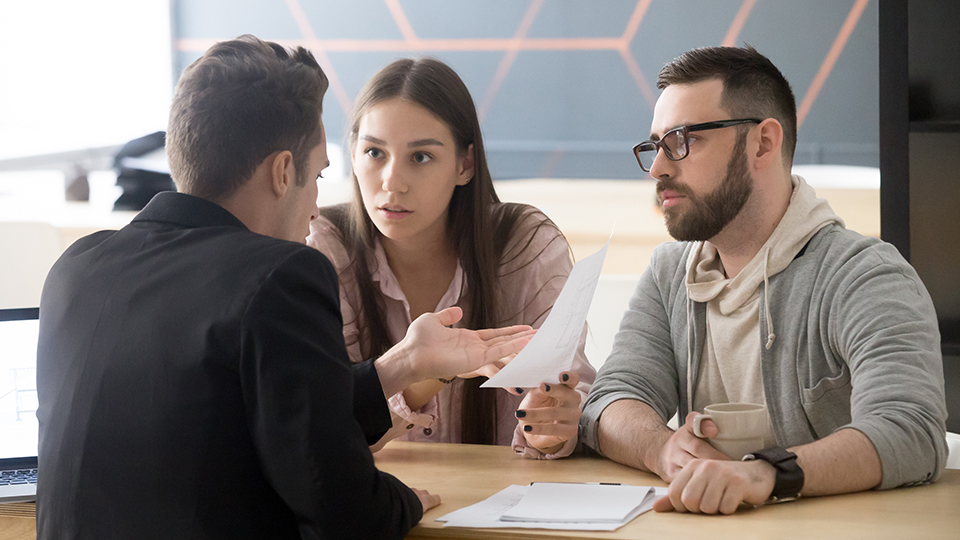 Conflict Strategy: A Requirement for a Healthy Church

We’ve considered the kind of people that we need for a healthy church, but before we leave this discussion, we must consider how those people interact with each other–specifically, how they respond when difficulty arises.

Healthy churches are growing healthy people and there may be no place where that’s more evident than in the management of conflict.

Unresolved conflict is the bane of many unhealthy congregations. Issues hang in the air like a heavy fog. In such places, olfactory fatigue has set in. This odd condition is what occurs when you’ve smelled something for so long that you can’t smell it anymore. And in many unhealthy churches, the stench of unresolved conflict has been there so long that we are barely aware of how it wafts through the sanctuary.

We know that brother so-and-so doesn’t speak to certain people, and so we try not to corner him with his “enemies” having given up on fixing this long ago. Instead, we pretend there’s no problem and we smile for our guests, hoping they don’t discover what’s seething beneath our congregational surface.

“Guests in your church can smell that something’s up, and they aren’t as willing to live in the smell of stories they weren’t here to experience or get used to.”

Every church needs a conflict strategy–and the good news is that Jesus gave us one.

In Matthew 18:15-20, Jesus explains that if a brother has offended us or fallen into sin, we run toward him, not away from him. We look to restore him directly, and if our efforts don’t succeed, we engage the help of friends and leaders. The goal is to resolve and rescue, to put an end to the issue in as healthy a manner as possible.

Unfortunately, many people run the wrong direction. They don’t go toward the one in need. Instead they go to others, whispering about the offense or trying to build a coalition on their side of the conflict. And in so doing, they enlarge the issue until it would take a meeting with hundreds to finally put the matter to rest.

A biblical conflict strategy limits the number who are involved or even aware of the matter to those who have been directly affected.

Others don’t need to know or be involved. The fewer people who must live with the issue, the greater the potential for healthy resolution. That’s why Jesus’ first step is toward the one who has offended us.

Pastors in healthy churches preach on healthy conflict strategies frequently. They know that if they can equip their people to run in the right direction in conflict, healthy relationships will result. And, the pastor won’t be needed to referee or solve an escalating conflict nearly as often. I preached from Matthew 18 once a year, using new approaches each time to hide my repetitive focus. Once I tackled this with puppets on mic stands. People found the blue puppet’s divisive behavior appalling and felt sorry for the offending green puppet, laughing their way to truth, at least until they realized how often they’d been that blue guy.

The point is, as a ministry leader the subject of healthy strategies for conflict must have significant focus in your congregation if you’re going to have a healthy church. Matthew 18’s wisdom can only be experienced with intentional effort. And when what we learn on Sundays leaks into our family life on Mondays, well, you may just cut your pastoral counseling time in half.