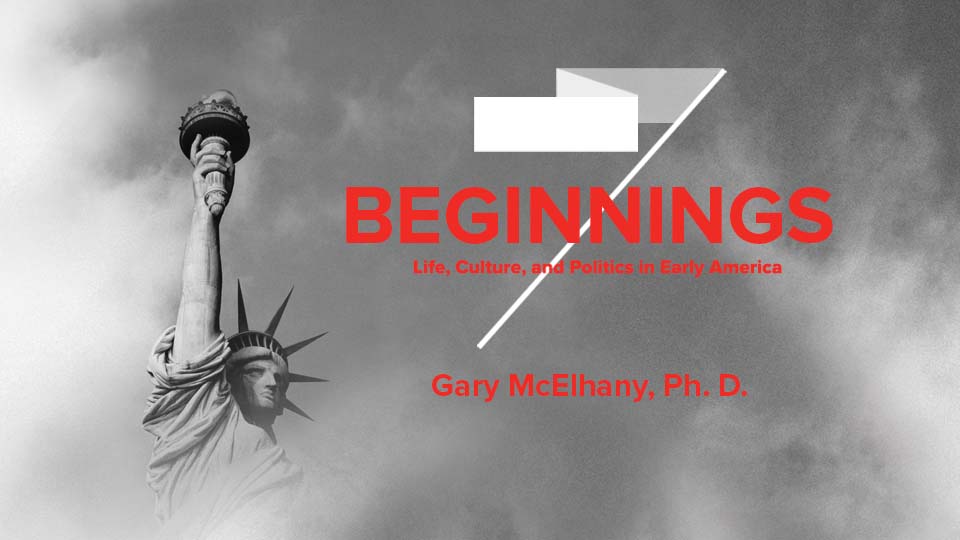 In Spring 2017, the SAGU History department hosted the seminar “Beginnings: Life, Culture and Politics in Early America.” Topics included the birth of the American Navy, Breaking the Glass Ceiling, The Electoral College, America’s Military Bands and many more. Gary McElhany, Ph.D. discusses the events that lead to the infamous Boston Massacre and how it shaped John Adams.

On October 24, 1770, Captain Thomas Preston entered the new courthouse on Queen Street. He, with William Wemms, James Hartigan, William McCauley, Hugh White, Matthew Kilroy, William Warren, John Carrol and Hugh Montgomery, had been charged with the murder of several Boston residents and if found guilty would hang. The men, all part of England’s 29th regiment had arrived in Boston to maintain the peace and form tax collection under the Townsend acts and protect the crowns revenue at the customs house. Over 4,000 soldiers were housed in close proximity to Boston’s 20,000 residents. Conflict between the soldiers and the Bostonians was common. Military rules of the day require that the soldiers pay for their own uniforms and the food beyond their normal rations. The poorly paid soldiers often took jobs in the city to earn extra pay, putting them in competition with local workers for the same jobs. But how did the accused find themselves in a court room? There are mixed and conflicting accounts of the event known as the Boston Massacre, but the basic facts are these: On March 5, 1770 at approximately 9 p.m., sentry Hugh White stood guard outside the customs house. A group of townsmen led by Edward Garrick started insulting Private White. Some of the boys in the crowd began to throw snowballs, chunks of ice and oyster shells. Those passing by stopped to see what would happen next. As tensions rose, someone entered a nearby church and rang the bell. In a time before fire departments, the bell was the signal that fire had broken out in the city and help was needed to put out the flames. Still, more people poured out into the streets in response to the bell. As additional soldiers arrived to reinforce the sentry, Captain Preston attempted to control the crowd but violence followed. Armed with sticks or clubs, a group of men came up from the docks, joined the conflict, and some began to strike the soldiers with their weapons. Fearing for their lives, the soldiers attempted to defend themselves as best they could. Someone in the crowd taunted them, daring the troops to open fire on the crowd. One of the attackers threw a club at Private Montgomery, knocking him off his feet. Montgomery fired a shot into the air and then received the second blow from the club as he tried to stand. In the confusion that followed, additional shots were fired leaving Boston residents Samuel Gray, Samuel Maverick, James Caldwell, Crispus Attucks and Patrick Carr dead or dying. John Adams wrote of his own experience on that night: