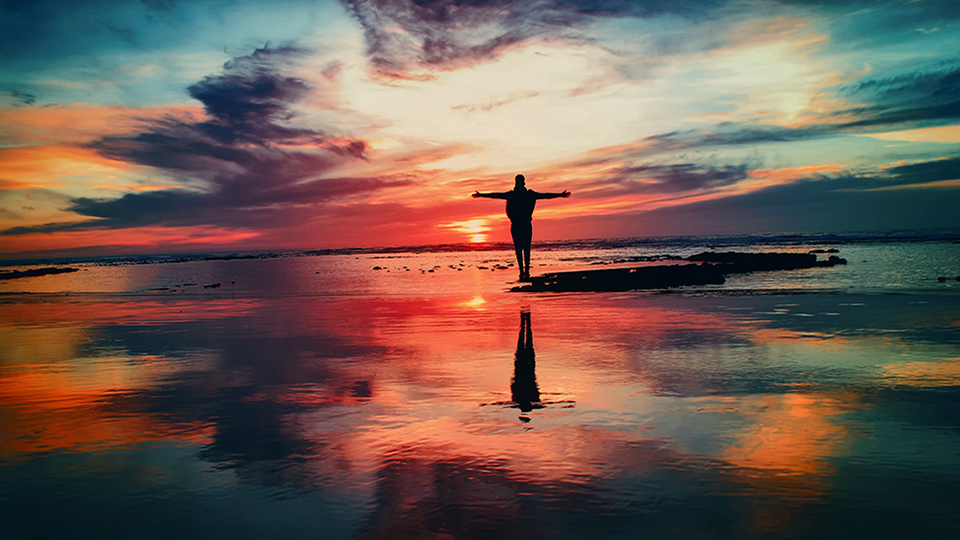 Human Sacrifice and the Christian Lifestyle

In this blog, Dr. Marvin Gilbert expounds on animal sacrifices of the Old Testament. He explains how the ‘ultimate sacrifice’ has changed the process of God’s atonement for sin in the New Testament and the daily sacrifices that we, as Christ-followers, must make in order to fully serve in humility!

In Leviticus, God commanded his people to begin offering animal sacrifices as part of their highly organized corporate worship. Over time, this complex sacrificial system required under the Old Covenant became closely identified with ‘the Law.’ The writer of Hebrews referenced this system when arguing that, “without the shedding of blood,” forgiveness of sins is impossible (9:22). Animals had to be sacrificed (see Lev 16); God’s atonement of sin depended on it.

Animal sacrifice was always more about the owner’s heart than the flavor of the meat roasting over the fire. God never accepted second-best: sick, lame, inferior animals were totally repugnant to him (see Mal. 1:8). Only strong, healthy animals “without blemish” (Lev. 1:3) could be offered; only they represented a true sacrifice (pain and loss) to their owners. God essentially challenged the Israelites to bring their blue-ribbon winners, their most expensive animals (and offer them in the right way), or they would die in their sins.

Sacrifice under the New Covenant

Worshippers slaughtered animals in staggering numbers under the Old Covenant. Fortunately, God no longer demands animal sacrifices. Now, worship that pleases his heart requires human sacrifice: the sacrifice of all of his people! New Covenant human sacrifices are, however, radically distinct from the animal sacrificial system. Under the Old Covenant, the sacrificed animals died. Now, by the tender “mercies of God,” believers are called to joyously sacrifice themselves and live! Paul phrased this new standard of worship, the one specifying human sacrifice, in these terms: “I appeal to you, therefore, brothers, by the mercies of God, to present your bodies as a living sacrifice, holy and acceptable to God, which is your spiritual worship” (Rom. 12:1).

Human sacrifice offered to God with gratitude: this defines the acceptable standard of worship under the New Covenant.

“We offer ‘spiritual worship’ as we joyfully sacrifice our lives to him. Daily, our wills, pride, arrogance, self-serving motives must be ‘slaughtered’ in sacrifice to the One who promised we can ‘have life and have it abundantly.'” (John 10:10)

Paul’s “spiritual worship” is not restricted to Dove-award-winning music, nor is it confined to cathedrals, centuries-old liturgies, or 75-minute mega-church worship services. Rather, spiritual worship most clearly occurs in those places requiring spiritual decisions about Christ’s Lordship: the TV lounge, the kitchen, the gym, the office, even the supermarket. How many Christians would alter (rather, altar!) their shopping lists if Jesus accompanied them down the grocery aisles? True “spiritual worship” can occur at both the grocery store and the house of worship!

Human Sacrifice and the Christian Lifestyle

Paul certainly had a way with words! He may have honed this skill during all those hours studying while smelling Gamaliel’s feet (Acts 22:3), or in response to the life-transforming anointing of the Holy Spirit (Acts 13:9–12). In any case, Philippians 3:18–19 illustrates brilliantly Paul’s use of powerful word images: “For many . . . walk as enemies of the cross of Christ. Their end is destruction, their god is their belly, and they glory in their shame, with minds set on earthly things.” Whoever these “enemies” were, they broke Paul’s heart! Note that he did not describe them as “enemies of Christ”—rather, “enemies of the cross.” The cross, for Paul, demanded total surrender to Christ’s Lordship—in every arena of life, including food! With perfect comfort-crushing clarity, the cross speaks of death: to ungodly physical desires, to selfish ambition, to undisciplined appetites, and (in the context of Phil 3) to worship the “god” of the gut!

Our lifestyles can easily become dominated by our appetites, “rather than the Creator, who is blessed forever” (Rom 1:25). I am growing increasingly concerned about friends in the faith who would rather talk about their favorite restaurant than their Lord. How easily we can embrace—even defend—a soft-and-comfortable, pain-free version of the gospel. A “gospel” of excess and indulgence opposes the central message of the cross of Christ Jesus!

The advertisement and entertainment industries relentlessly tempt us to set our minds (and appetites) “on earthly things” (Phil. 3:19). When Christians tolerate gluttony in any form, they invariably distort the essence of Christ’s Lordship. Our appetites, waistlines, and passions must all confess that Christ is Lord of all, even in a culture characterized by undisciplined consumption.

TV’s food and shopping channels cater endlessly to those whose minds (and appetites) are “set on earthly things” (Phil. 3:19). When Christians allow any physical appetite to dominate their lives, they invariably oppose the offensive message of the cross! Such believers creatively justify their wanton sensuality—especially so when their spiritual shepherds, often guilty themselves, never even mention such sins!

The word sacrifice means sacrifice—something costly and precious, gone; something painful, embraced. We dare not negate the impact of Romans chapter 12 by euphemistic gymnastics. Christian human sacrifice is costly and painful. Yet from the pain of that sacrifice arises the fragrant spiritual aroma that pleases the Father and permits a depth of fellowship with the Son we can never experience otherwise.