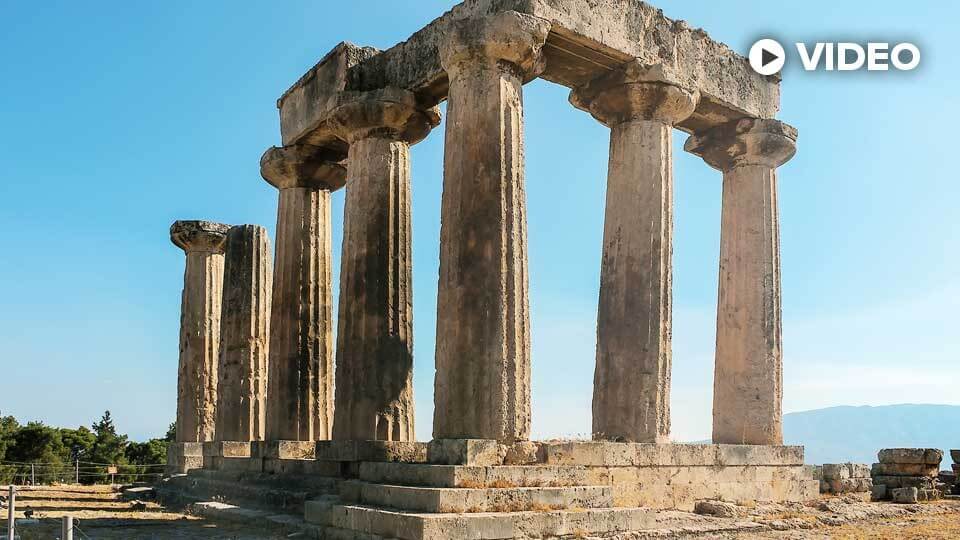 Summary of Archaeology of Ancient Corinth

Corinth was a metropolitan port city whose patron goddess was Apphrodite, the goddess of love. Recall from The Geography of Ancient Corinth that the city of Corinth was a Greek city that was conquered and rebuilt by the Romans in New Testament times. In this video, Christopher provides a background to the old Corinth by exploring the temple of Aphrodite, the goddess of love, and of the temple of Asklepieion, the god of healing. Understanding this ancient city, brings to light the Apostle Paul’s words in 1 Corinthians 6:9-11:

…Neither the sexually immoral nor idolaters nor adulterers nor men who have sex with men nor thieves nor the greedy nor drunkards nor slanderers nor swindlers will inherit the kingdom of God. And that is what some of you were. But you were washed, you were sanctified, you were justified in the name of the Lord Jesus Christ and by the Spirit of our God.

Now that you’ve learned about the archaeology of Corinth you can continue on to The Political History of Ancient Corinth to learn how the political history of Corinth affects the modern interpretation of 1st and 2nd Corinthians.

Learn more about the ancient biblical city of Corinth

What do you think about this? Be sure to share your thoughts on this topic in the comment section below.