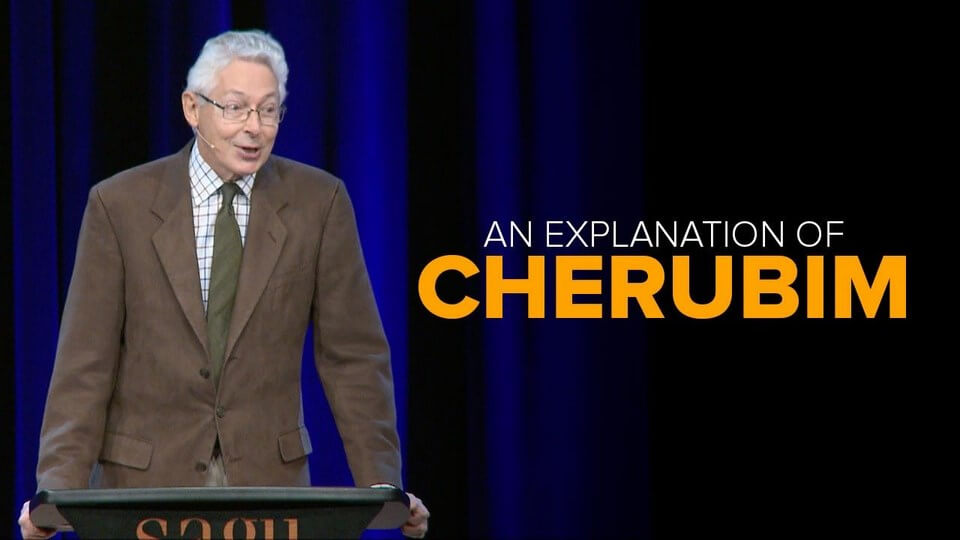 Cherubim: What are these Biblical Creatures?

In this highlight video from a lecture on biblical archaeology, Christopher Gornold-Smith discusses the strange creatures mentioned in the Bible known as cherubim . Are these creatures some sort of angelic beings?

By looking at archaeological evidence of the Ancient Near East (Israel, Samaria, Assyria, Edom, and Persia), Christopher Gornold-Smith shows that the strange biblical creatures known as cherubim should not be considered as literal angels, but rather as creatures of art that show the majesty of great kings. These creatures were used by many cultures in this geographic area and time period.