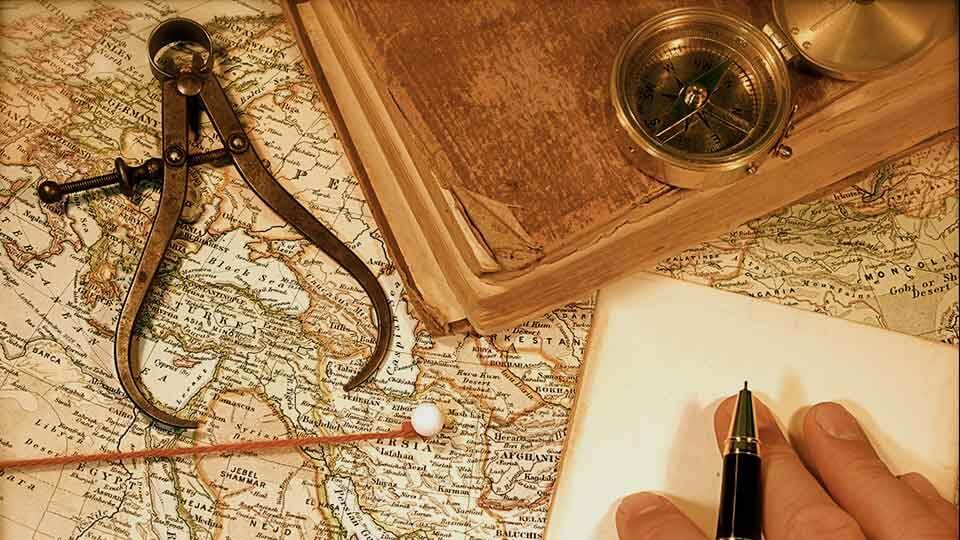 The Value of the 5 Historical Dating Methods

END_OF_DOCUMENT_TOKEN_TO_BE_REPLACED

All of us tend to use the most significant dates in our lives as reference points for all the others. For example, we think of our age in reference to the year we were born, and while we may give names to wedding anniversaries (silver, gold, etc.), we determine them by counting from the year of the marriage. Indeed, the root of the word anniversary is the Latin for “year.”

Just as important years are widely used reference points in the lives of individuals, so they are for entire cultures. And they often vary from culture to culture. Although it is 2015 today in the United States, such a number might indicate a far different year in other cultures throughout history. The next question might be, what qualifies as a year significant enough to base an entire dating system upon it? Just as in an individual’s life, some birthdates may be so important that the whole culture chooses them as the reference point for its dating system. The birth of Christ is the prime example.

We are all quite familiar with the BC/AD dating system. It uses Christ’s birth year as the zero point—all other years are based upon that one. Unfortunately, it was difficult in the sixth century AD for the originator of that system, Dionysius Exiguus, to determine the exact year when Christ was born. The things he had to go on were the brief clues in the Gospels that relate Jesus’ birth or later age to events in Roman history, and the official Roman records of those events, neither of which were very precise. As a result, his determination of the birth year of Christ was apparently off by about 4 years, but the error was not realized until centuries after the system had come into general use, leading to the strange circumstance that Christ was actually born in approximately 4 BC.

Christ was actually born in approximately 4 BC.

The designations BC and AD deserve a brief explanation at this point. BC is, of course, a modern English rendering of the original term. Virtually everyone in our culture knows that it stands for “Before Christ,” meaning before His birth or possibly His conception. AD, however, has created some misunderstanding for modern English speakers because the initials there are for a Latin term, Anno Domini, translated as “In the Year of the Lord,” meaning since His birth (not “After Death” as a few have falsely supposed).

BCE/CE Before the Common Era

The second dating system, the use of BCE/CE, is actually more a renaming of the first than a completely different one. BCE indicates the same period as BC but stands for “Before the Common Era.” Proponents of this system have given a number of reasons why this new terminology is preferable to the original, usually having some connection with greater inclusiveness for non-Christian users. Those reasons may have some validity, but they seem to obscure the underlying motive, which is simply that many people are unwilling to acknowledge that Jesus is the Messiah or Christ, even in something as generic as an abbreviation that refers to Him as “Lord.”

A third system of marking the years actually existed long before BC/AD and was replaced by the BC/AD system. The ancient Romans had no one person so significant to their culture that they wanted to number their years in relation to his or her life. Instead, they viewed Rome itself almost as a living being, the foundation of their existence as a people. Thus, it is no surprise that they based all dates on the founding of the city itself, traditionally in the year that equates to 753 BC, and they used the abbreviation AUC (Latin, ab urbe conditum) to indicate it. For them, there was no precise history before the founding of their beloved city, and thus no need for a second abbreviation to cover pre-AUC years. By the century of Dionysius Exiguus, the focus of Roman culture had shifted from a city to a Savior, and their dating system followed suit.

During that same century another individual would begin to exert such a profound influence on his culture in the Arabian Peninsula that his followers would base their dating system on an event in his life. The Prophet Mohammad faced great opposition in the early years of the Muslim religion. In the city of Mecca, many enemies opposed his preaching of the Islamic message condemning idol worship among the pagan Arabs. Eventually those enemies decided to put an end to his preaching once and for all, planning to kill him. Getting wind of the plot, he fled to Yathrib (later renamed Medina), another city in the region where he was more popular. Muslims a few years later, after his death, began to emphasize the significance of his flight (known as the Hegira) from Mecca to Medina. If he had not fled, it is likely that he would have been killed by the majority in Mecca that opposed his message, and the religion of Islam would have been stillborn. Thus, this fourth dating system, sometimes using the abbreviation AH (Latin Anno Hegirae), came into use in the Arab world, later spreading to other vast areas in Asia, Africa, and Europe as they were conquered by Muslim armies.

The fifth dating system to consider had no connection with religious leaders. In fact, it came about as a radical reaction against established religion and society. The French Revolution in the late 1700s began as a moderate movement to provide equal rights and eliminate the abuses continuing in France from the Middle Ages. It eventually developed, however, into a vicious attempt by a radical element to completely remake the French way of life, eliminating the vestiges of traditional society and replacing them with a new order, based supposedly on reason and universal brotherhood.

To accomplish this, France’s new extremist masters attempted to replace Christianity with the Goddess of Reason and to eradicate religion from the dating system. The new system changed days, weeks, and months completely and made the date when France switched from a monarchy to a republic the beginning of the new year 1 of the French Republican calendar. People, however, don’t seem to like too many changes to their dating system—especially ones like having 25% fewer weekends. After about thirteen years, the new calendar was scrapped, to the applause of almost all the people of France.

People, however, don’t seem to like too many changes to their dating system—especially ones like having 25% fewer weekends. After about thirteen years, the new calendarwas scrapped, to the applause of almost all the people of France.

Dating systems often reflect the people and entities most significant to a culture. But systems that attempt to force change on a society instead of reflecting foundational values, may be going against their purpose.

How Do You Manage Conflict? 3 Reasons Wh…