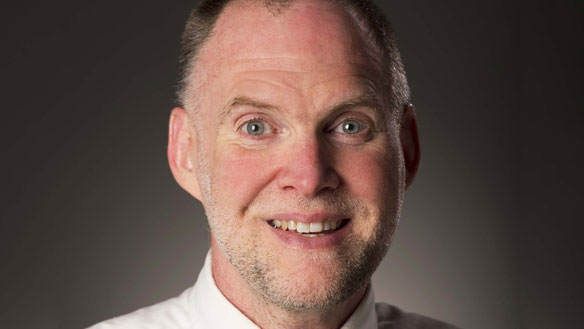 END_OF_DOCUMENT_TOKEN_TO_BE_REPLACED

Dr. Craig S. Keener (PhD, Duke University) is a professor of the New Testament at Asbury Theological Seminary. He is especially known for his work as a New Testament scholar on Bible background (commentaries on the New Testament in its early Jewish and Greco-Roman settings). His popular-level IVP Bible Background Commentary: New Testament (now available in a number of languages) has sold over half a million copies.

Craig has taught in various countries, especially countries in Africa. On rare occasions, he also speaks in other forums (in recent years, for example, for pastors in Cuba; for the national ministers conference of the American Baptist Churches USA; for the National Council of Churches Committee on the Uniform Series; for scholarly meetings; and at a diverse range of theological institutions, in recent years including the Assemblies of God Seminary; New Orleans Baptist Theological Seminary; Andrews University; Asia Pacific Theological Seminary in Baguio, Philippines; and Evangel Seminary in Hong Kong).

Craig is married to Médine Moussounga Keener, who holds a Ph.D. from University of Paris 7. She was a refugee for 18 months in her nation of Congo, and together Craig and Médine work for ethnic reconciliation in the U.S. and Africa (e.g., teaching on this subject among 1700 pastors in Côte d’Ivoire). Craig was ordained in an African-American denomination (National Baptist Convention) in 1991 and for roughly a decade before moving to Wilmore was one of the associate ministers at Enon Tabernacle Baptist Church, an African-American church in Philadelphia.

Craig has authored 17 books, four of which have won awards in Christianity Today. His recent books include Miracles: The Credibility of the New Testament Accounts (Baker Academic, 2011); The Historical Jesus of the Gospels (Eerdmans, 2009); The Gospel of Matthew: A Socio-Rhetorical Commentary (Eerdmans, 2009); Romans (Cascade, 2009); 1-2 Corinthians (Cambridge, 2005); The Gospel of John: A Commentary (Hendrickson/Baker Academic, 2003).

His multivolume commentary on Acts (Acts: An Exegetical Commentary, 4 vols., Baker Academic) is in the process of coming out (vol. 1, 2012; vol. 2, 2013; vols. 3 and 4 due out in 2014 and 2015). He has written for various journals, both academic (e.g., Journal for the Study of the New Testament; Journal of Greco-Roman Christianity and Judaism; Bulletin for Biblical Research; A.M.E. Church Review) and popular (e.g., Christianity Today; Charisma; Christian History; A.M.E. Zion Missionary Seer). He has published more than 70 academic articles and more than 150 popular ones. He wrote “2 Corinthians” in The New Interpreter’s Bible One Volume Commentary, and has published other popular materials with Abingdon, InterVarsity, and Zondervan. He was program chair for the Institute for Biblical Research (2010-12). 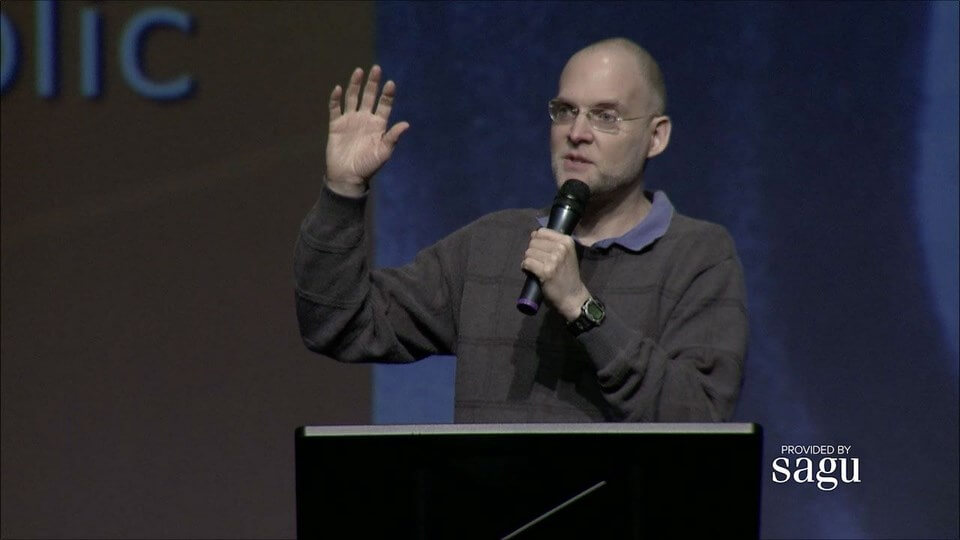 Craig Keener: The Purpose of Miracles