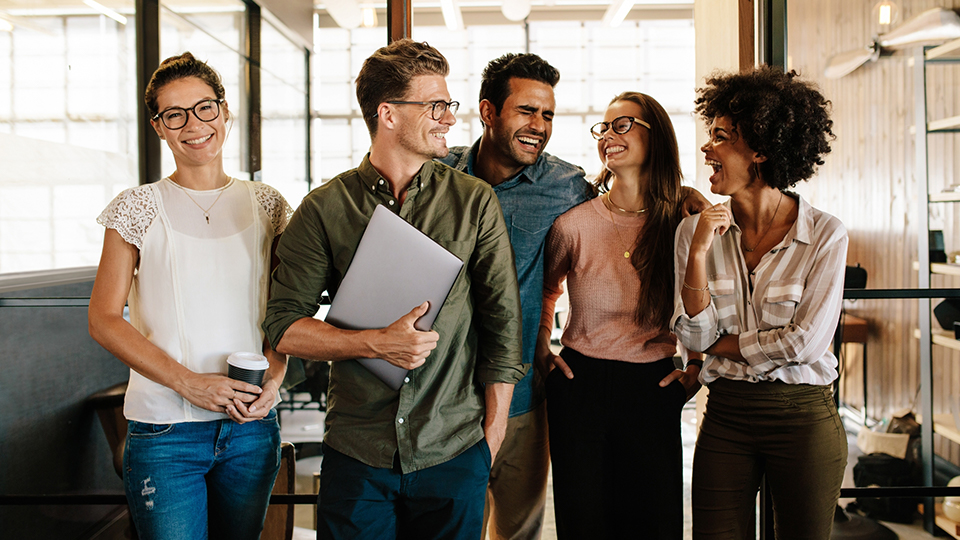 3 Tips to Overcome The Most Common Millennial Stereotypes

In 2016, Millennials (also known as Generation Y) overtook Baby Boomers as America’s largest generation. With that milestone, researchers and news agencies began analyzing everything from political views and religious leanings to how few heads of household are Millennials compared to other generations.

Pew research has an entire section dedicated to studies about Millennials. So, if you want to read about how we are viewed by others or ourselves, there is plenty to digest.

In 2015, Millennials surpassed Xers as the largest generation in the workforce. That creates a significant opportunity for influence. A lot has been written about how Millennials will alter business practices. Rather than attempting to label or define millennial stereotypes, this article addresses how Millennials can overcome stereotypes and rewrite the definition.

Are we in denial?

Beyond a generational tendency to avoid labels, many of us eschew the name because of the negative images that have been painted. For example, an opening line from the Atlantic reads: “We can all agree that Millennials are the worst…”

To many Millennials, the label sounds more like a cuss word or calling names.

For older Millenials who avoid the label, there is an even newer micro-generational designation — Xennials. It describes those who find themselves overlapping and sharing characteristics between Millennials and Gen Xers.

Previous generations describe Millennials as entitled, lazy, and self-absorbed. Though these may be sweeping generalizations, there are still truths that surface from these negative connotations.

Millennials, by the numbers

If you were born between 1982 and 2004, then you are a Millennial. The Pew Research center has provides us with the following about our generation:

Though we have been widely stereotyped as compulsive, narcissistic and privileged, Millennials have the benefit of time to show other generations that Millennials do not fit a single mold. So how do we as Millennials change perceptions?

In this article, we address three common stereotypes of a Millennial and offer a few words of wisdom that can help overcome these stereotypes.

Entitlement is likely the most common stereotype. Studies show that most Millennials were raised by parents who did whatever they could to preserve the happiness and success of their children. Millennials were allowed to voice opinions wherever and whenever they wanted. This resulted in a natural tendency to express feelings, thoughts, and ideas openly and unapologetically. To Millennials, this is not a bad thing. But, to previous generations, it is often perceived as disrespectful.

Millennials also often expect that their ideas should be first pick. That has a tendency to turn others off from hearing our contributions.

To overcome this stereotype, it is important for our generation to work to be teachable. Prioritize the respect of colleagues, coworkers and leaders by learning from the knowledge they have accumulated, their years of experience and lessons learned.

Long before Boomers and Millenials, Ralph Waldo Emerson said, “Every man I meet is my superior in some way, and in that I learn from him.”

Millennials have grown up with more resources in their palms to learn and gather information than previous generations. However, information does not replace experience. To grow and make the greatest impact, Millennials need to listen. Truly listening takes work and practice.

Although you have innovative ideas, remember to slow down and take moments to actively listen and hear the perspective of others first. If you want to be heard, you should first want to hear.

When you are allowed to give your thoughts, don’t expect others to abandon their beliefs. Instead, show that you can incorporate the ideas of others into your own work. Learn to value the variety that everyone can contribute. Then, be willing to work from their viewpoint. In time, this will not only allow you to gain their trust and respect, it will open their minds for what you contribute.

As earlier generations know, success doesn’t happen overnight, nor will it be served up on a shiny, silver platter. In today’s world of technology, innovation and advancement, Millennials often expect success to happen organically. We bank on making the right connection for our YouTube channel to go viral, or maybe even await our big debut on Shark Tank. This mentality has caused Millennials to be seen as lazy as we find ways to avoid the hustle and grind.

We prefer calculators over hard math or maybe even Google the answer to a math problem, use next-day shipping, ask Siri to help solve our problems, or send text messages and calls to our friends. We tell ourselves that we prefer to “work smarter, not harder.” Though true, it can be an excuse to not get our hands dirty.

To rid yourself of the “Lazy” label, understand that true success means practicing patience, hard work and taking initiative.

Author Malcolm Gladwell popularized the idea of the 10,000-hour rule — the idea that 10,000 hours of deliberate practice are needed to become world-class in any field.

Your victories will be determined by the steps you take each day to make it happen, big or small. When an open task presents itself at work, raise that hand high and be eager to volunteer. If your team hits a wall in performance, take advantage of your tech savvy abilities and be the first to find a solution. Prove to your co-workers that your work ethic is just as strong as theirs with or without the shiny tools.

Own your zone and take responsibility for your own success. When duty calls, answer.

In a self-absorbed world, the narcissistic stereotype is easily placed on Millennials who constantly promote themselves. Whether it is college admissions, scholarship essays, applications for internships, or a competitive, entry-level job position, millennials are consistently having to prove themselves against their peers. Even consider the purpose of this article — the question to demonstrate how being a Millennial is an asset not a liability.

Narcissism has been on the rise for centuries, not just with the Millennial generation. People of all ages glue their faces to their smartphone screens in public. They share way too many details of their lives on Facebook and Twitter, and take far too many selfies.

More than ever, the culture of self-promotion has caused a rift in social skills and relationship building. Some joke that social media is anything but social. Being buried in technology can result in missed opportunities and meaningful interactions with peers, leaders and co-workers.

To avoid this stereotype, it is important to be in touch and available at work, in your classrooms, and in social settings. Be Present.

Influential speaker and leader Dale Carnegie once said, “You can make more friends in two months by being interested in other people than in two years of trying to get people interested in you.”

In conversation, steer discussions away from yourself and your accomplishments by talking positively about others or by asking questions about the people you are talking to. Genuinely engage and give your undivided attention. The lessons we learn from listening to the stories and experiences of others is so much greater than anything we might learn focusing only on ourselves. Strive to be interested, not only interesting.

Whether you feel you fit the traditional Millennial mold or not, keep in mind that these stereotypes may influence how earlier generations form an opinion about you. Proving yourself to be the exception will take time. Commit to creating these changes in your behavior. Be teachable. Take initiative. Be present. In the end, we will achieve more than ridding ourselves of the labels; we will achieve success in our jobs and relationships.

Years down the road, someone from our generation will write an article deriding those younger than us, how self-absorbed they are, and how they never want to listen to what we know through experience. Then, many in our generation will finally get it — but we learned that important lesson in our youth. 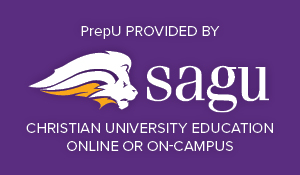