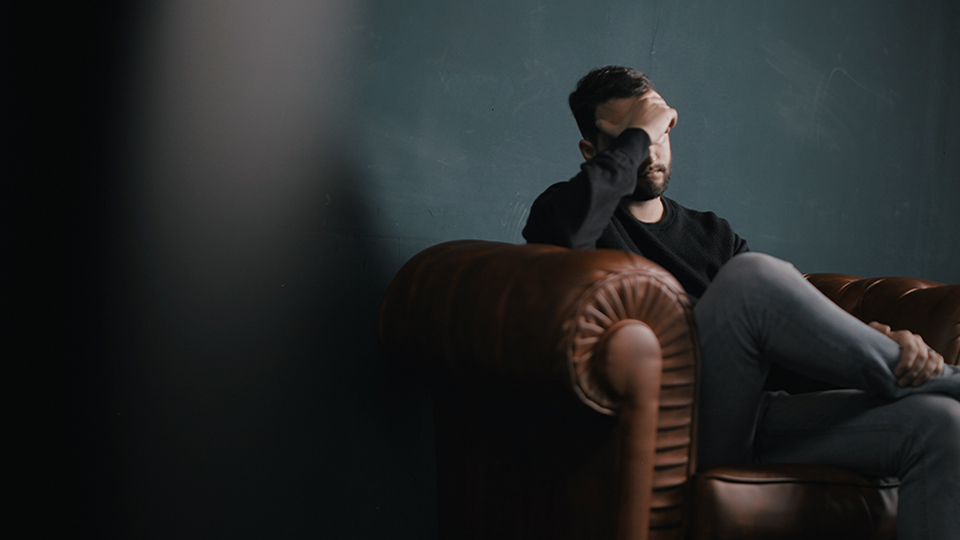 The Psychology of Offense

Offense. We have all been there. The time your boss joked about your proposal. The time your good friend spoke truth about your new haircut. The time your in-laws commented on your parenting efforts. We take offense. It’s a verbal phrase. Take. Because it is an action, we make a choice. To take or not to take?

What causes people to take offense?

Researchers have defined offense as a feeling that is “triggered by a blow to a person’s honor” because it contradicts a person’s self-concept and identity (Poggi & D’Errico, 2018).

Zander (1976) defined the feeling of offense as progressing through three phases:

So what factors determine the intensity of the offensive feeling?

One of the most common reasons people take offense is insecurity. Insecurities are based on one’s self-concept, ideas and feelings about self (Coon & Mitterer, 2009).  When the self-concept is challenged, one will question perceptions of self and insecurities ensue. The goal becomes finding a way to rectify the words spoken or actions taken with the self-concept. If rectification does not place, the feeling of offense can be an effect.

The dissonance between one’s self-concept and another’s words or actions can be rectified not only with acceptance, but also with a strong identity and self-concept. The person will need to make a choice: to accept, reject with offense, or reject without offense.

“If a person has a strong self-concept, the less likely s/he will choose to take offense.”

A person’s level of authority and honor in another person’s life could also impact the intensity of the feeling (Cohen et al., 1996). This may provide an explanation as to why some may not take offense or take less offense to comments or behaviors made by people whom we see as equals, friends.

Ames, Lee, & Wazlawek (2017) define interpersonal assertiveness as the extent to which people choose to advocate for themselves and their needs even when others do not necessarily agree. This is a particularly tricky endeavor. A person has to learn to balance between being to forward in articulating needs and not being forward enough in articulation. For people who are not used to advocating for their own needs or ideas, this task can seem daunting. Instead of sharing desires, people can shrink back. This in turn, causes one to be frustrated and possibly take offense when another, who is strongly assertive, takes charge.

This may be the primary reason people take offense. Our experiences shape our psychosocial development. There are many theories that we could address here but that would be a blog for another day. What we do know is that people learn from their own experiences and watching the experiences of others (Bandura, 1977).

Our experiences condition us to think and respond in ways we may not realize. For example, if we have had negative previous experiences with a person, we may tend to interpret all interaction with that person as negative. Additionally, because of transference, we may “transfer” our feelings about that person to another person who looks, acts, or behaves in the same way (Hackney & Cormier, 2017).  This damages relationships and can cause resentment among both parties.

Society has expectations. Culture has expectations. Ways of behaving, ways of responding in which people are judged and evaluated. The media feeds these expectations but portraying and emphasizing the “appropriate” and “inappropriate” responses to cultural events, political decisions. This behavior transcends politics and religion.

Institutions demand that we, the people, respond in these expected ways and when we do not, we are deemed an enemy of the public, the institution, or the policy. We have been taught that it is not acceptable to disagree. This mentality has permeated society for decades. It was the brave, the bold, who fought against these expectations to bring social change whether we agreed or disagreed. When people do not meet expectations, offense will fester if we allow it.

Offense. We have a choice. We can take it or leave it. Although there are multiple reasons we choose to take offense, some of which are listed above, we still have a choice. There is autonomy with our feelings. We have the right to feel and the choice to choose our response. To take or not to take?