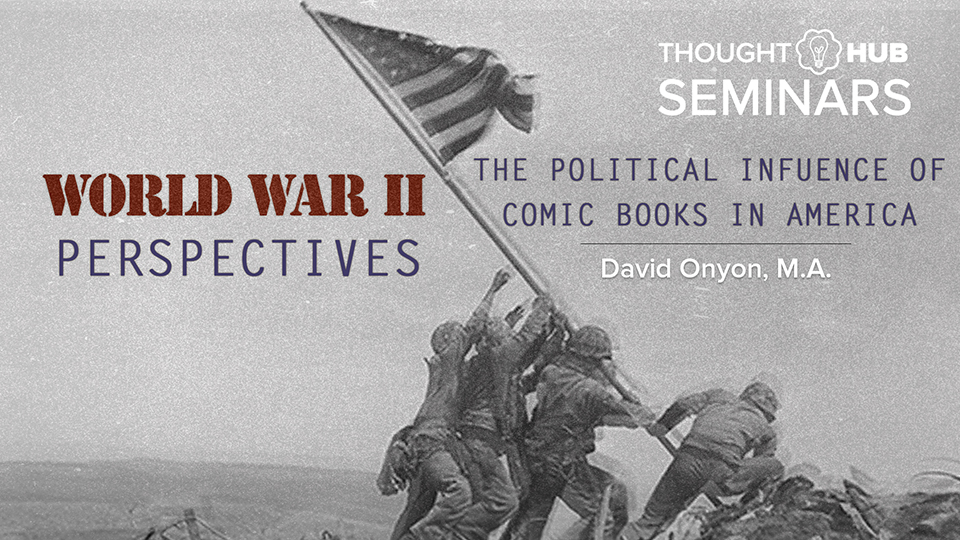 The Political Influence of Comics in America During WWII

Did you know that comic books were used as propaganda during World War II? While adults were targeted through posters and short films that were shown before movies, American children were targeted through some of our most prominent superheroes to date such as Captain America, Superman, Batman and several others. These superheroes embodied the ideal virtues of American soldiers and demonstrated the courage and resolve needed to fight evil during World War II. In this vlog, David Onyon, SAGU History Professor, discusses how the effort to win WWII went hand-in-hand with comics.