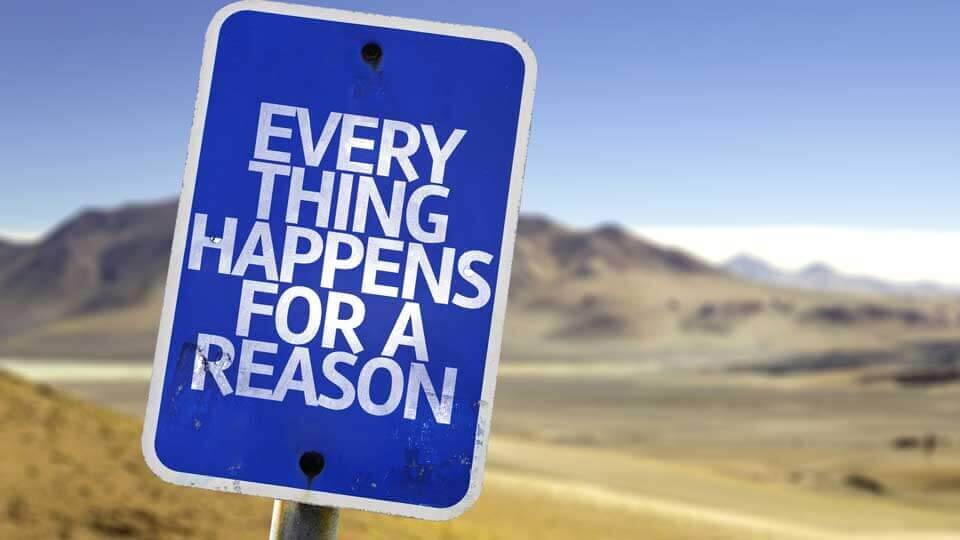 The behavioral aspect of “love-hate” relationships is undoubtedly in view in Genesis 37:3 where we read that “Israel (the converted Jacob) ‘loved’ Joseph more than all his sons.” This must not be taken to indicate Jacob’s emotional disconnection or disregard or, even worse, disdain for his “other” sons; the literary context and historical detail point clearly to the “preferential treatment” that Jacob rendered to Joseph.

Of course, Joseph took this preferential treatment and “ran with it.” For the man who later would become the second most powerful man in all of Egypt, advisor to Pharaoh himself, and praised for his astounding wisdom, Joseph’s informing his brothers of God’s plan to elevate him in authority over them (even over their father!) makes him appear to be at least two fries short of a Happy Meal. The predictable effect of Joseph’s “indiscretion” was alienation from his brothers who sold him into slavery—the first real test of his character. Not only did Joseph pass this test, he also passed a second by refusing a very different kind of “indiscretion” with Pharaoh’s wife.

Modern rehearsals of this passage typically present Joseph as braggadocious and arrogant, but the Biblical account does not really bear this out; Joseph simply shares his dreams. In fact we read nothing about Joseph seething with anger and resentment against his brothers for the maltreatment he suffered at their hands—reactions we might expect as by-products of arrogance. Instead, Joseph seems to have accepted his lot, apparently not losing sight of his dream (quite literally). [Note: this dream is not presented as a product of Joseph’s imagination, as if he himself concocted it. It is of entirely different ilk from that of a child who dreams of one day being a fireman; Joseph’s dream is divine in origin.]

The Joseph narrative jumps forward at breakneck speed, initiating a series of “That’s-Bad-No-That’s-Good!” events. Joseph is sold into slavery: that’s bad! No, that’s good! His service is in Pharaoh’s household, and he quickly “climbs the corporate ladder,” advancing to a rank second only to Pharaoh himself. Then comes test #2: Enter Pharaoh’s lusty wife.

Joseph becomes prey in the crosshairs of Pharaoh’s wife’s Cupid-bow—That’s bad! No, That’s good! You see, even though Joseph is prey, he doesn’t fall prey to the woman’s sexual advances, so that’s good. No, that’s bad because in spite of this display of noble character, Joseph ends up in prison! Now that’s Bad! No, that’s good! While in prison he advances in rank and interprets a dream that leads to his release from prison and restoration to full power in Pharaoh’s kingdom.

Now the story takes an ironic turn. A widespread famine sends Joseph’s brothers scrounging for food in Egypt, where in fact they find their little “sheav-ies” bowing before their REALLY BIG sheave brother–just as Joseph’s boyhood dreams had predicted! In an overwhelming display of forgiveness Joseph, now second in authority to Pharaoh, meets, tests, and reconciles with the brothers who “did him dirty.” When their father Jacob dies, the brothers fear that Joseph will unleash a bloody vendetta against them in retaliation for their treachery. Instead, Joseph reacts in full accord with the character displayed throughout his life: It’s forgiveness he chooses, and vengeance he refuses.

The overarching life lesson gleaned from the experience of Joseph can be expressed this way: “Life’s road has potholes and obstacles, but God (not coincidence) builds a bridge over the potholes using the very obstacles that once blocked our way—IF AND ONLY IF we trust and obey Him.

Joseph put it this way: “You (brothers of mine) meant to harm me, BUT GOD intended it for a good purpose, so He could preserve the lives of many people…” (Genesis 50:20). The apostle Paul expressed it this way: “God works all things together for the highest good of those who love him and are called according to His eternal [and sometimes thorny!] plan” (Romans 8:28).

Joseph’s experience is a life-paradigm for “Everyman,” and it is paralleled to one degree or another by an army of saints, all of whom are trumped by the quintessential example to which they point: our Lord Jesus Christ. Just as Joseph’s suffering led to the physical preservation of many people, so also Jesus’ suffering leads to the spiritual salvation of all who put their trust in Him.

What are your thoughts on this? Do you think the life of Joseph provides an example for modern Christians? Let us know your thoughts by commenting below.