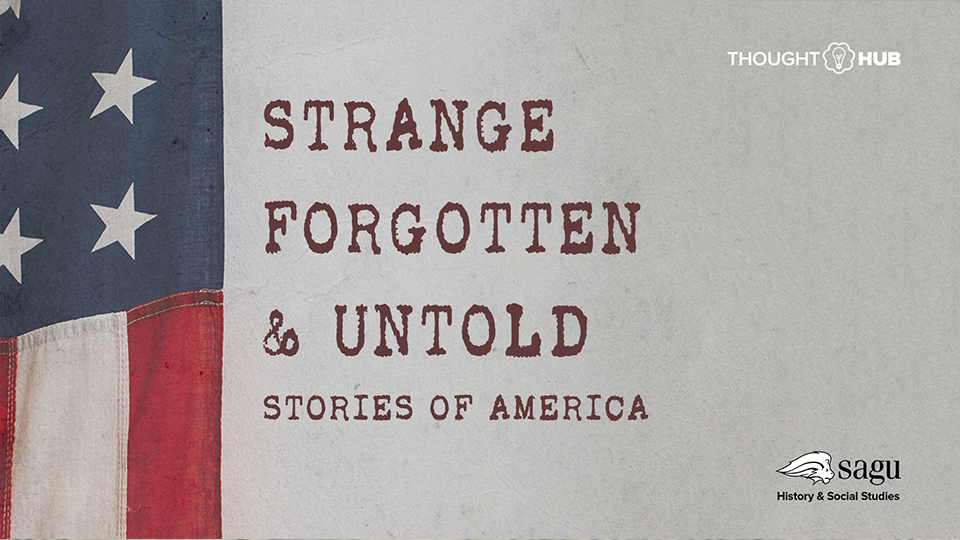 When one thinks of jazz, the first instrument that probably comes to mind is a trumpet. Some of the most notorious jazz musicians were trumpet players including the greats such as Myles Davis and Louis Armstrong. But, what about flugelhorn? Many would make the case that jazz legend Clark Terry is to the flugelhorn what Armstrong was to the trumpet. In this video, Dr. Tyrone Block discusses how Terry, known as the father of jazz education, played a critical role in the formation of “America’s classical music.”