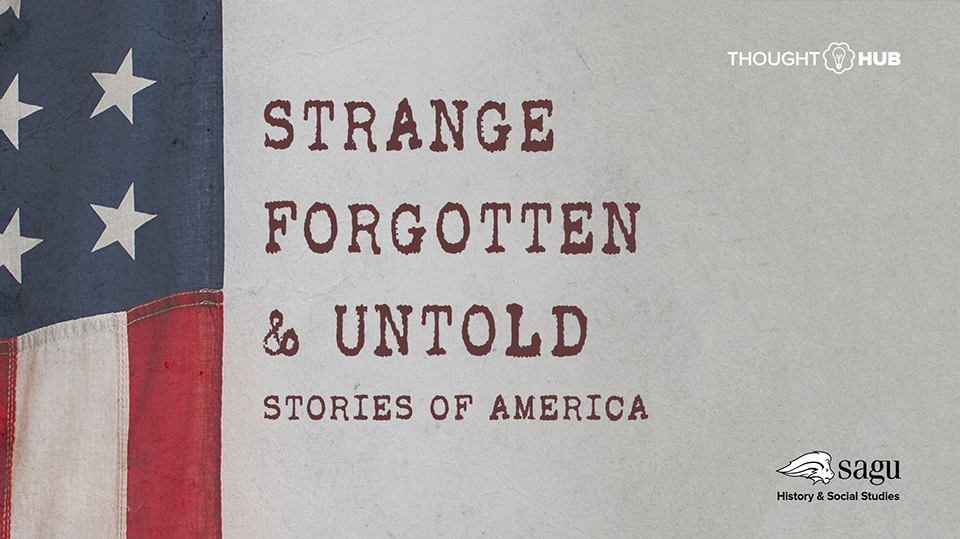 How did the sport of hockey affect political history and our nation’s foreign relations? In this vlog, Professor David Onyon, M.A., discusses the impact of the Russian Five-five Russian Hockey stars who broke the mold and risked their lives to play professional hockey in the United States’ National Hockey League following the Cold War.

They played for two years. The 95, 96 seasons 96-97 season as a five-man unit and completely changed the game of hockey. In 97, They won the Stanley Cup for the first time since 1954 for Detroit and if there are any Detroit fans here, That’s a big deal. I’m a Stars fan, I hate Detroit But that’s a different story. Everybody wants to play this style of game. Now their festivities were short lived three days after winning the 97 Stanley Cup. A limo carried Vladimir Constantine off his wrecked and putting him in a wheelchair. He will never play again. Back when they relive-when they re-win the cup in 98 they actually have Vladimir on the ice in his wheelchair carrying the cup in celebration for that. I think you’ve seen that one of the But everybody wants to play the Russian style. It’s called puck control and you still hear it to this day. In fact, they so revolutionize the game that these are some of the top players in the NHL today and they are all Russians. Alexander Benjamin just won the Stanley Cup just last year Evgeni Malkin and the penguins over there. You don’t like the penguins. Vladimir Tarasenko for the blues. The top score in the NHL this year, Kucherov right here. And then, of course, you got Stars players. The game of hockey was forever changed and it was changed because sports are just as political as they are entertaining. And they got involved in Cold War espionage and smuggled three players out of the Soviet Union to come and play for them. So if you’ve got some free time after the spring break, We can all fly to Michigan and watch this movie.

Does anybody want to go to Michigan? And that’s the story of how the game of hockey was changed at the end of the Cold War with the Detroit Red Wings.