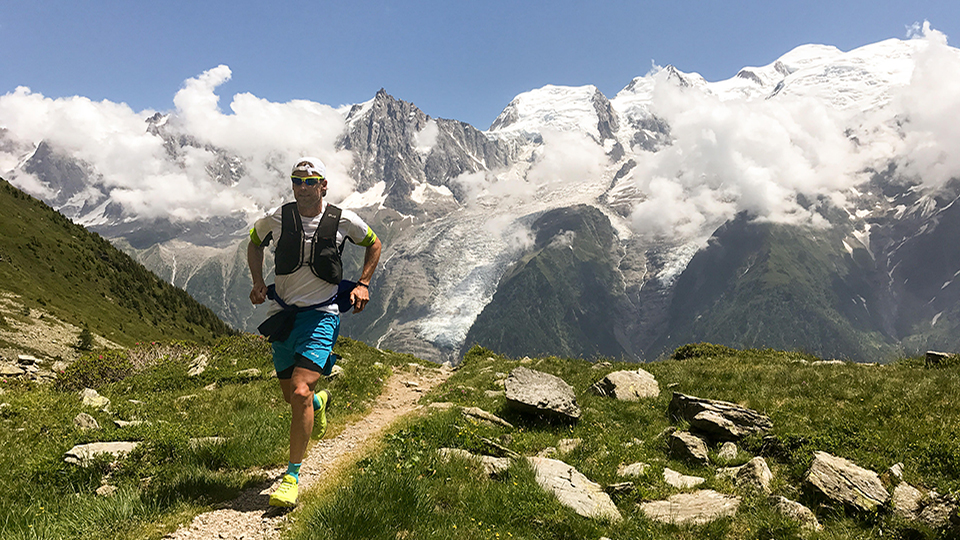 Physical Disciplines According to Scripture – Part 2

In part one of this article, we discussed the effect of the discipline of rest on bodies weakened due to the fall of man. In part two, we will look at the effects of exercise, diet and nutrition on the human body, the new Temple of God.

The concept of exercise is not addressed directly in the Scripture except in Paul’s first letter to Timothy. At the time, there was little transportation for the common man. Going from place to place was almost exclusively done by walking. Even the common tasks of the day included walking. The daily, household refuse was carried outside the gates of the city. Water had to be collected and carried back to the house. People were not as stationary as they are today. At the time, the routine of daily life involved exercise, though it may not have been referred to as such.

Paul does address bodily training (exercise) once directly: “Have nothing to with irreverent silly myths. Rather train yourself for godliness; for while bodily training is of some value, godliness is of value in every way, as it holds promise for the present life and also for the life to come” (I Tim. 4:7-8). Some interpret this scripture as downplaying the role of exercise. However, the context of Paul’s statements to Timothy about bodily training provides some understanding as how to interpret Paul’s words. Timothy lived in a time and proximity to Olympic-type games that had the attention of many, as Patrick Fairbairn notes: “The athletic mode of expression which had been employed by the apostle [Paul] to characterize the earnest application that should be made of godliness, called up to his mind the gymnastic training which consumed so much time and energy among the Greeks.[1] Fairbarin seems to allude to the fact that if there is to be intense training, then it should be more in the area of godliness not physical training. When Paul stated that training had “some value”, he may have been addressing the brevity of life on earth versus an eternal life in heaven, therefore elevating the importance of training for godliness.[2] Donald Guthrie points out that Paul sets priorities in training: “The apostle admits a place for the former but sets a strict limit on its exercise. “[3] Paul does not negate the value of exercise but rather cautions against excess training and vanity concerning physical exercise of Olympic-like  athletes.

In the prophetic writings, Scripture records the account of the prophet Daniel and how he refused the king’s wine and food. Daniel requested that he and his friends be given only vegetables and water to eat and drink. After Daniel and his friends had eaten their requested food for ten days, they were described as “better in appearance and fatter in flesh than those who had eaten the King’s food (Dan. 1:1-16). Their countenance reflected proper care of their body (the temple). Lehman Strauss believes that the most offensive part of the king’s food was the fact that the meat on the king’s table was that the meat dedicated to a heathen god in sacrifice: “The portion of meat on the King’s table would first be dedicated to some heathen god in sacrifice, so to share in such a feast would mean sharing and honoring the god in whose name the animal was sacrificed.”[4] If this is indeed the case, Daniel was correct to reject the king’s food. Hence, his countenance may have been bright solely due to God honoring Daniel’s rejection of food that dishonored Him. However, Strauss states, “Neither the ‘pulse’ (a vegetable or grain food), nor the water would be included in the forbidden food.”[5] He leaves open the possibility that a diet of “pulse” was good for the body. It is possible then that God blessed Daniel for his faithfulness to honor Him, but also for choosing food that was good for him.

When Paul spoke of the Cretans, he called them liars, evil beasts, and lazy gluttons (Titus 1;12). The same list that contained evil beasts and liars included gluttony. The new “temple” not only required Sabbath rest but also proper diet and nutrition in order to bring glory to God. Modern health sciences affirm the positive benefits of proper diet.

The Body as the Temple

When Paul referred to the body as the “temple” (1 Cor. 3:16; 6:19; 2 Cor. 6:16), this caused stronger feeling and had deeper meaning among the Jews and Christians than is appreciated today. The Jews regarded the temple as a special meeting place where God Himself could be encountered in the Holy of Holies. They meticulously cared for the temple. Many carried out assigned duties to maintain the cleanliness and orderliness of the temple and all of its furnishings. Devout Jews and early believers showed respect and appreciation for the temple. The new disciples understood the temple served as a special place of God’s presence. They understood it as a holy place. When Jesus drove the moneychangers from the temple (John 2:12-16), He was cleansing it. When Jesus and Paul referred to the human body as the temple, the church at Corinth understood that their body needed to be clean and holy just as the original temple had been. It had to be cleansed regularly. It required proper care. Part of the care for the new temple is rest, exercise, and diet and nutrition. The Holy of Holies has moved into the temple of the human body. The new temple deserved to be cared for even more than the physical temple of stone.

Modern science has confirmed the value of exercise, noting that it adds longevity and quality of life to the body (the new temple). And, it is in that one temple that the gospel is proclaimed and the kingdom of God is administered and built.

The proclamation of the Good News and the administration of God’s kingdom on earth is accomplished in a frail body that must be acknowledged as such. The human body that carries the eternal truths (which affect the destiny of mankind) must be cared for. Therefore the disciplines of rest, exercise, and diet and nutrition must regularly be practiced to bring longevity to the body and brightness to the countenance of a believer. (It is the countenance of the believer that often draws a non-believer to a believer.)

The OT temple was stone and wood with special rooms and instruments. Both Jesus and Paul spoke to and instructed on the paradigm-changing truth of the “new” temple. Both declared that the human body would become the temple. The new temple now houses the presence of God, which had once symbolically resided in the Holy of Holies. The human body can now be filled with the “Holy” Spirit. The old temple was meticulously cared for. It was clean and kept in order. The “new” temple requires the same meticulous care. It needs rest, exercise, and diet and nutrition to give it vitality and longevity as it carries the Good News to those who desperately need it.