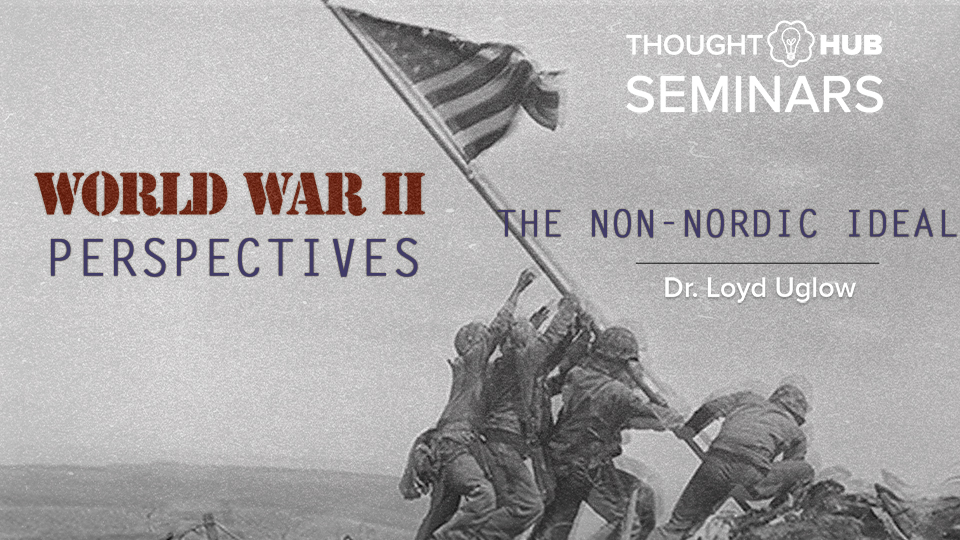 In 1942, the German military was actually stretched so thin across all of Europe that they had no option but to open the doors to non-Germans. But why would non-Germans agree to fight for the Nazi Armies especially when Germans regarded them as an inferior race? How did the Nazis convince men from countries that they had conquered to fight in the German military? In this Thought Hub vlog on WWII Perspectives, Dr. Loyd Uglow discusses the reasoning and tactics behind this unusual turn-of-events in WWII history.