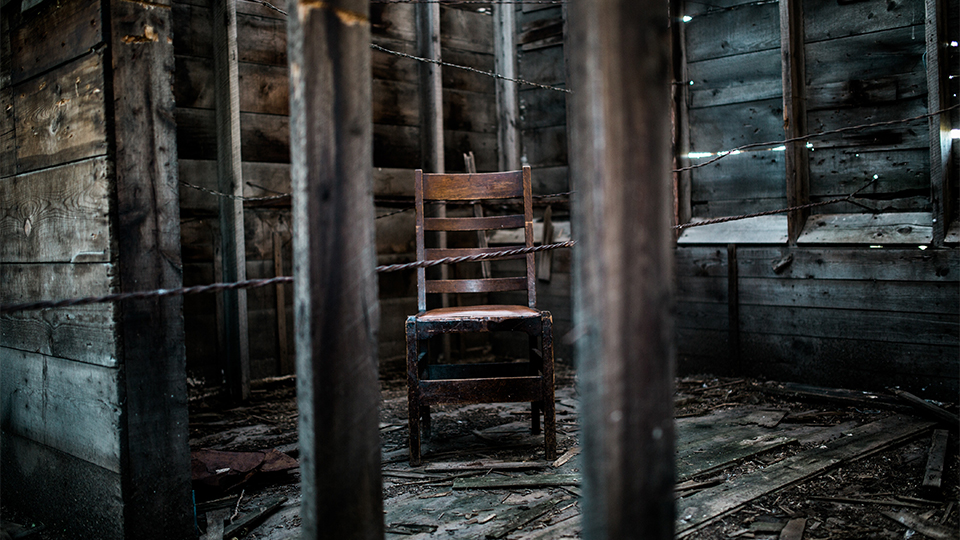 The atrocities of the battle hung in the minds of American troops. An estimated 100,000 citizens of Manila were systematically murdered as the Japanese retreated closer and closer to the bay, their last and only means of escape. The Battle of Manila was the largest and worst urban fighting in the Pacific Theatre. Thousands of buildings were destroyed, including many cultural heritage sites that existed since the founding of the city.

Amidst such carnage, rays of hope also broke through the cloud of war. Manila housed multiple prisoner of war camps. These camps consisted of military personnel from the enemies of Japan and citizens of many nations. They were doctors and humanitarian workers, teachers and business men, missionaries and college students. There were mothers holding children born in captivity. Fathers who had buried children in the camps. Husbands and wives separated, emaciated, and starving to death. They suffered from Sprue and Beri Beri as well as other tropical diseases. They all suffered in captivity and rejoiced in their freedom.

The Old Bilibid Prison and the Santo Tomas Internment Camp each housed hundreds of prisoners. Many did not begin their trial in Manila, but miles outside of the city. Bilibid housed those who survived the famous Bataan Death March. Religious workers from the mountain city of Baguio were initially interned in schools, hotels and homes. Placement in more permanent camps such as Camp Holms and Camp Hay (American Bases) came later as the Japanese War machine organized. This movement from place to place added to the uncertainty of those held captive. Each day brought renewed anxieties as the awareness of this new reality sank in.

Other camps existed throughout the Philippines. Perhaps no camp is as well-known as Los Baños on the south side of Laguna de Bay. Located on a college campus, Los Baños was known for the extreme level of torture and killing that was used against the Filipino people. The vast majority were Filipino natives, those who served in the Filipino military and others the Japanese government felt were a threat.

The degree of suffering and its severity depended on what camp prisoners were in and what military leader was in charge. Much also depended on whether they were a military member or a civilian. Missionaries throughout the region were arrested under suspicion of espionage. Missionaries serving in Japan before the war were better treated than those in other areas of the Pacific. The Emperor of Japan was aware of the religious workers and why they were in his nation. That was not the case in other areas, where there was no way to verify religious workers or their intentions.

In the mountain city of Baguio, expatriates from western nations were rounded up and taken to local hotels for processing. Often crammed into small rooms, those inside would take turns standing and sleeping. There was little air in the rooms and even less food. Once interrogations completed, those considered at a high risk were sent to prison camps. Lower risk individuals (women, children and family men) were allowed to return home. With ration cards in hand, they hoped their lives would return to normal.

Many religious workers moved in to one central house for protection and the sharing of provisions. This was especially the case where single women were connected to a larger group. The threat of rape was a reality in all Japanese held territories. When provisions were needed, these women prayerfully moved through the streets avoiding checkpoints and traveling in groups of two or three for protection.

These house incarcerations lasted only weeks in most cases. Prison camps deemed secure became the home to the clear majority of prisoners. In these camps, close quarters, the lack of clean water, basic personal items, and proper nutrition increased the risk of disease. Lice, mice, and mosquitos constantly inflicted pain and the potential of sickness on those inside the camps.

Food was scarce. Even the most detestable meals were welcomed to those starving to death. Often there was one meal per day made up of a gooey rice soup. One captive observed due to the live worms infesting the rice one could see it move. In many areas fruit trees were in abundance outside of the camps. Avocado, mango, bananas, and other tropical fruits were just out of reach. Some native Filipinos risked their lives to pass food over a fence. If caught, punishment was swift and severe. Yet for the love of friends and family, many attempts were made.

Death was all too common inside of the camps; whether by starvation, malnutrition, or torture. The Japanese had unique ways of exacting information from prisoners. The “water technique” consisted of a long tube being placed down the nose or mouth of a prisoner. Once in the stomach, a funnel added to the tube allowed the torturer to fill the belly of the prisoner with water. The soldier would subsequently stomp or jump on the prisoner’s stomach often resulting in a painful death. A Presbyterian missionary by the name of Gray was killed in this manner as other missionaries waited outside for their interrogation.

Stories of rape, torture, and the mutilation of American soldier’s bodies quickly made it to the American people. This added to the rising tide of hatred and racial discrimination of the Japanese people on the home front. Due to the assumed military threat and the inability to verify at this time, 110,000-120,000 Japanese Americans were interned in the western United States. While torture was expressly forbidden by the US government, loss of property and dignity changed the lives of many US citizens of Japanese descent.

Perhaps no book illustrates Japanese treatment of its prisoners as well as “A Helmet for My Pillow” by Robert Leckie. Leckie masterfully recounts the atrocities seen by American soldiers throughout the Pacific Theatre. These atrocities were only too common both with our military personnel and civilians caught by the grip of Japan.

The Rev. George Bunch fought bravely to free those interned by the Japanese. When he entered the prison after its liberation, he was overwhelmed by the sight of emaciated, sick, and dying Americans joyfully celebrating and thanking God and soldiers for their freedom.

Later, Bunch attended Penial Bible College in Kentucky where Rena Baldwin was among the faculty. She had been a prisoner in the Old Bilibid Prison camp when it was liberated and had been among 2,100 prisoners slated for execution later that day.

War is difficult. It is indeed an aspect of the human condition that is beyond our understanding. For men and women of faith, bad circumstances can open great doors for ministry. In trials such as these, we identify with those through the ages that were perfected through horrible situations. It is remarkable that even in times of war, the words of Joseph stand true, “You intended to harm me, but God intended it for good to accomplish what is now being done, the saving of many lives.” (Gen. 50:20 NIV)