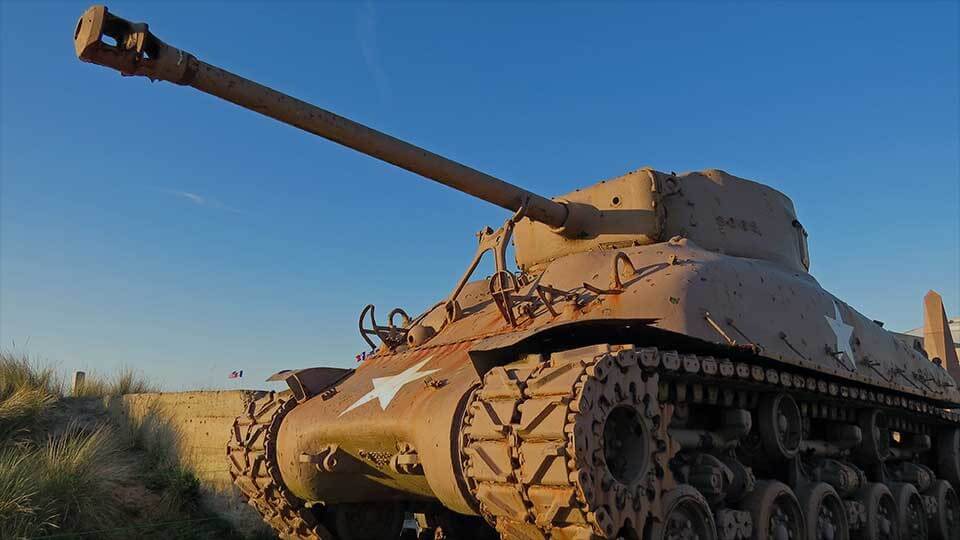 How to Manage Difficult People in Ministry: The Sherman Tank

In the work of the local church, a pastor will frequently come across people that are difficult to manage, much less lead. These are folks that have established unhealthy habits in relationships or have learned responses to conflict that have frequently proved destructive.

Who are these people and what can we do with them? Believe it or not, they come in several, easy-to-identify varieties and you can learn to manage them and even lead them to healthier behaviors.

Named after the great military beast used by Allied forces in World War II, the Sherman Tank is the person that runs over people to get his way. They intimidate, acts in forceful ways, and often wins the day simply because people are afraid to cross them. Like his rolling military counterpart, this individual confronts opposition directly. They slow down for nothing and tends to not care about the damage or the scene his actions can make.

How to Manage the Sherman Tank in Ministry

They may be take charge on the job and at home, so it’s just natural to act the same way at church, or they may see church as the one place they can finally rule. Knowing which of these is true will help you better understand your challenge.

2. Guide them into group decisions.

Respond to them with statements like, “Well, that’s something the deacons will decide” or “we’re going to make that decision as a group.” These individuals must be taught to respect with input of others. Don’t just blurt out, “That’s not your decision!” Instead, find a softer way to communicate that idea by pointing out the other sources of input we will need to gain.

Don’t just blurt out, “That’s not your decision!”

As we said with the “Volcano,” don’t try to intimidate or overpower the Sherman Tank. Instead, deal with them in a matter-of-fact kind of way. Speak directly, but calmly to them. Tell them the truth. Often these individuals are straight talkers, so you can talk straight with them.

4. Don’t apologize for the truth.

Simply say, “Jack, we’re going to make that decision as a team, and I’ll need you to support that.” No sorrys, just truth.

5. You may have to have a “heart-to-heart” chat

At some point—once you have made good effort to engage the Sherman Tank into group effort—you may need to help this individual understand their role in the group. Some folks don’t have much experience with being leaders, so hopefully your efforts at the steps above won’t make a personal pow-wow necessary. But if your Sherman Tank can’t be slowed down, take another leader with you and explain the conduct you’ll be needing if they wish to remain in leadership.

Never forget that the goal of your efforts with difficult people isn’t to merely survive their latest unhealthy moment. You truly want to see new behaviors emerge in their lives. When that begins to happen, not only will your own encounters with these people improve, but every other relationship in their lives will benefit too. And chances are, this “new day” for them will lighten your load considerably.