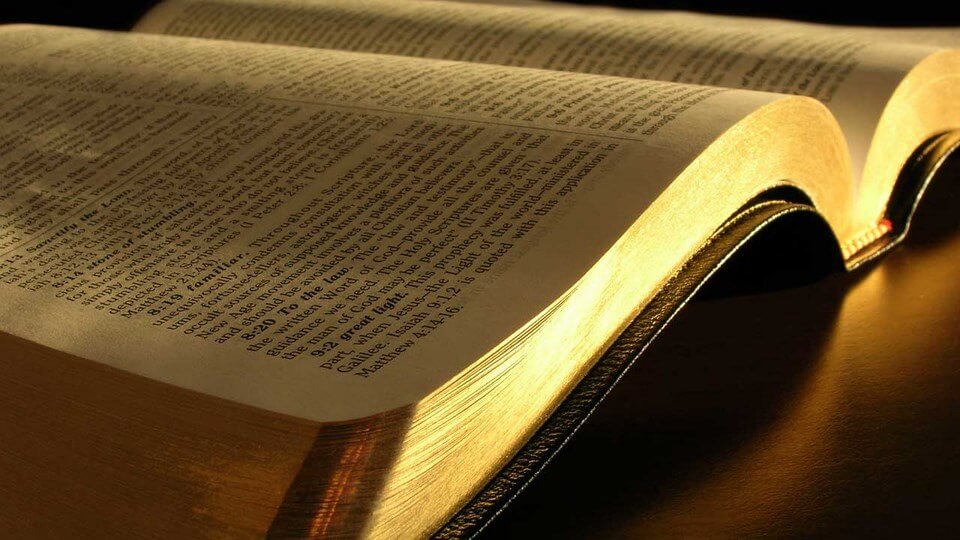 The Danger of a Text without a Context

Chances are, every single one of us at one time or another has been the victim of mistaken motives, simply because someone took something we said “out of context.” The fact is that without a full understanding of its socio-cultural context, any speech or action or event is subject to gross misinterpretation. The theological history recounted in Genesis 29:21—30:24 is an obvious case in point.

In this passage a man marries two women . . . who are sisters!! He has marital relations with each of them, and—with the consent of each of them!!—he has sex with both of two live-in nannies . . . multiple times! Sounds like a lifestyle straight out of Hugh Hefner’s playbook. But nothing could be further from the truth!

Both the socio-cultural and literary contexts of this passage testify that a lascivious lifestyle filled with wanton sexual experience is clearly not in view. Apart from the polygamous relationship which is recorded here (and elsewhere!) in Scripture, but commended NOWHERE in Scripture, we have the even thornier problem of Jacob’s sexual relations with the household servants.

Marriages in the ancient near east were arranged more for economic reason than for romantic. Life was structured around families, and the security of a family was threatened in cases where the wife was unable to bear children. What Jacob did in marrying two women and also having sexual relations with their handmaidens was in perfect keeping with commonly established cultural standards. This, of course, is far from saying that God condoned the practice; but it certainly says that Jacob’s actions are nothing akin to unrestrained sexual addiction.

One worthy “takeaway” from this passage is the realization that God was at work even through the imperfect humanly conceived solutions to life-obstacles to make good on his promise to make Abraham’s descendants into a people more numerous than the stars of heaven (undoubtedly a hyperbolic way of stressing the large number of Abraham’s descendants). To bring this down to a personal level,

God is at work in all things—even our foibles and failures—to bring about the highest good (namely, His kingdom—His rulership in our hearts) for all who love Him and are called according to His eternal purpose (Romans 8:28).

This certainly does not mean that our failures do not matter to God; it simply means this: tHEy (HE is bigger than they!)

What do you think about this passage of scripture? Do you know any other scriptures that are commonly taken out of context? Let us know in the comment section below.