SAGU board member and friend, Darrel Teeter, passed away peacefully at the age of 84 on January 29, 2016.

Teeter served on SAGU's Board of Regents for 11 years, retiring in 2014. His generous pledges during this time helped bridge the financial gaps to build Teeter Hall, a student dormitory named in honor of Darrel and his wife Huberta.

President Kermit Bridges said, "Darrel Teeter was a dear friend to SAGU through his service on our Board of Regents and through his influence and leadership as a donor. He had a heart for helping young people fulfill the call of God on their lives."

The following interview was conducted with Rev. Teeter during the construction of Teeter Hall in 2006.

SAGU Director of Marketing Ryan McElhany said of Teeter, "Mr. Teeter was one of those gentle souls who you sit with for five minutes and feel like you've known him your whole life. As we talked, it was clear how deeply he cherished his wife and how passionate he was about giving to those in need." 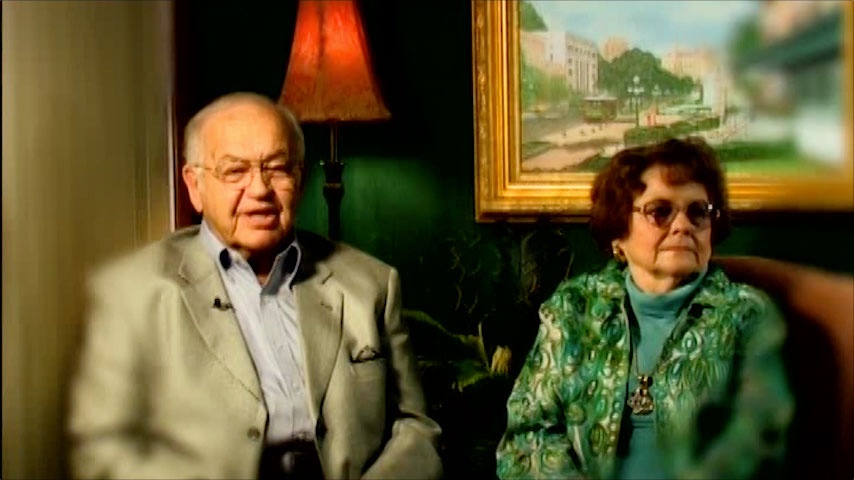 Teeter became an Assemblies of God ordained minister in 1954. He graduated from South Central Bible College in Hot Springs, AR (now merged with Evangel University). After graduation, he moved to Murfreesboro, AR, where he pastored a church for more than five years. In 1959, he began selling cars to subsidize his income to increase his support for missions. He later founded the renowned car dealership Teeter Motors.

Teeter sponsored more than 35 religious organizations including missionaries and benevolent charities; missions to Iraq; Teen Challenge , of which he was a Charter Board Member; Hillcrest Children’s Home; Global University and Russian Radio.

He donated to provide hot meals for more than 20,000 children in India since 1996; supported children in a Calcutta orphanages monthly; supported Fellowship of Christians and Jews; and gifted vans, buses, and other vehicles to churches, missionaries and ministers.

Join us as we remember the legacy and ministry of Darrell Teeter. You can read his full obituary at Regency Funeral Home .